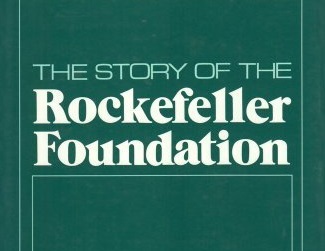 At the outset of the twenty-first century, what do these Rockefeller-funded projects have to teach us about religion in higher…

As the fall semester gets underway, we have again invited a number of contributors to The Immanent Frame to reflect…

Celebrating the ideological diversity of contemporary evangelicalism, Marcia Pally heralds the advent of a religious non-right. Shattering stereotypes of a…

Religion and the midterm elections

Set against a backdrop of continued economic distress, the emerging Tea Party movement, and mercurial public opinion of President Obama, many observers…

Rich in interdisciplinary breadth, Varieties of Secularism in a Secular Age offers an opportunity to reflect on the reception of…

The new landscape of the religion blogosphere

It's no longer news that digital media are changing how knowledge is produced and disseminated, and how people relate to…

Read more
4
off the cuff Off the cuff is a new feature at The Immanent Frame, in which we pose a question to a handful…