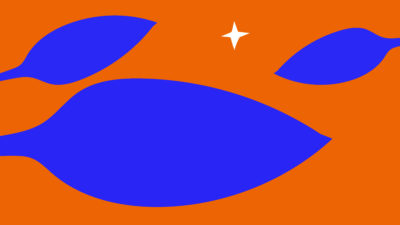 When tasked with writing about that most significant of terms—science—the mind stumbles to contain its conceptual expanse. But as I…

I. Showing the Extraordinary Work Which Has of Late Been Going On in This Land The work of conversion is…

Prayer may be an act of gratitude after the fact. It may be a weapon, a request to heal the…

Ambivalence, avoidance, hedging, delay—these are but some of my responses to Michael Warner’s richly rendered provocation and response to my…

Read more
Oprah: The Gospel of an Icon

Every moment an Aha! Moment!

Kathryn Lofton’s Oprah: The Gospel of an Icon is a work, first and foremost, of cultural anthropology. The back cover…

The sun shone fiercely through the window at Starbucks (Part II)

Soon after reading Varieties of Secularism in a Secular Age, I turned to Courtney Bender’s The New Metaphysicals. It is…