“Space, place” features in A Universe of Terms, a project of The Immanent Frame. For information on why and how this project was curated, read the framing essay “Creating the Universe.” Visit the FAQ page for information on how to get involved. 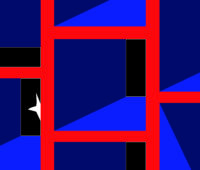 I am going to try to synthesize insights taken from a number of books that are piled on my desk. These fall into two reading lists: ethnographies of subaltern religion in South Asia, and recent studies of Mumbai that do not emphasize religion. The first list has been prompting me to rethink the “sacred,” and the second has been helping me with “space.” I am in search of a sort of hazy area where these two lists intersect. My destination is not sacred space, exactly, but a less stable ground, a spot that by its nature is hard to pinpoint. 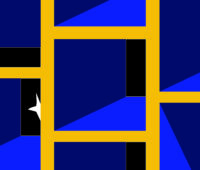 When it comes to space and place, in the Universe of Terms, what has grabbed my attention over the past several years is how they ought to be understood in relation to the sacred. Or at least an approximation of what “the sacred” can be taken to mean. I fudge because I find this term, the sacred, problematic . . . 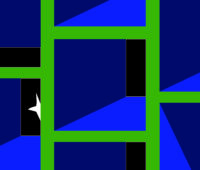 According to Geographer Yi Fu-Tuan’s intervention, the distinction between space and place is a subjective one that relies on human experience. Space is abstract—empty of human memory, symbolic meaning, or sensory experience. It can be neatly categorized, legislated, and owned. Place is messier. Place is where life happens. What kind of a place is a Hindu temple? 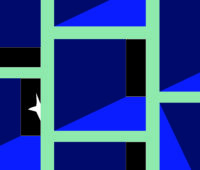 Where are you? No matter how empty the room or how boring the town, take a minute to look around and think. Far from mere backdrops for the “real” drama of human activity, spaces—differentiated physical sites that are both inhabited and imagined by human beings—are key expressions of, and structures that give shape to, ideas, practices, and communities that we might call religious. 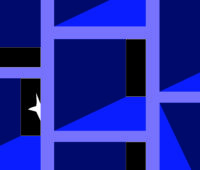 Despite the recent “spatial turn” in the humanities and social sciences, scholarship on religion has remained unattuned to the concepts of space and place. I suspect that the reason for this neglect is rooted in a long disciplinary hangover following the rejection of both phenomenological and functionalist concepts of “sacred space.” Nevertheless, this inattention to space and place in the contemporary study of religion represents a missed opportunity, particularly at a time in which the relationship among theologies, communities, and sites of worship is increasingly disaggregated. 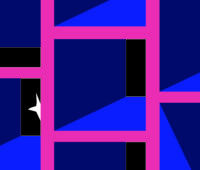 In the television series Person of Interest, the protagonists navigate the streets of New York City in a dystopic present time through a “shadow map” that allows them to avoid the overwhelming technological surveillance blanketing the city. . . . Black people have produced and navigated shadow maps from the moment they were forced onto North American shores and into the expanding system of racial slavery. They forged connections with one another across spaces of captivity by creating pathways to avoid white patrollers, and they used the night sky as a guide to map routes to free themselves from enslavement.

The Gods of Indian Country: An introduction
by Jennifer Graber (November 16, 2018) 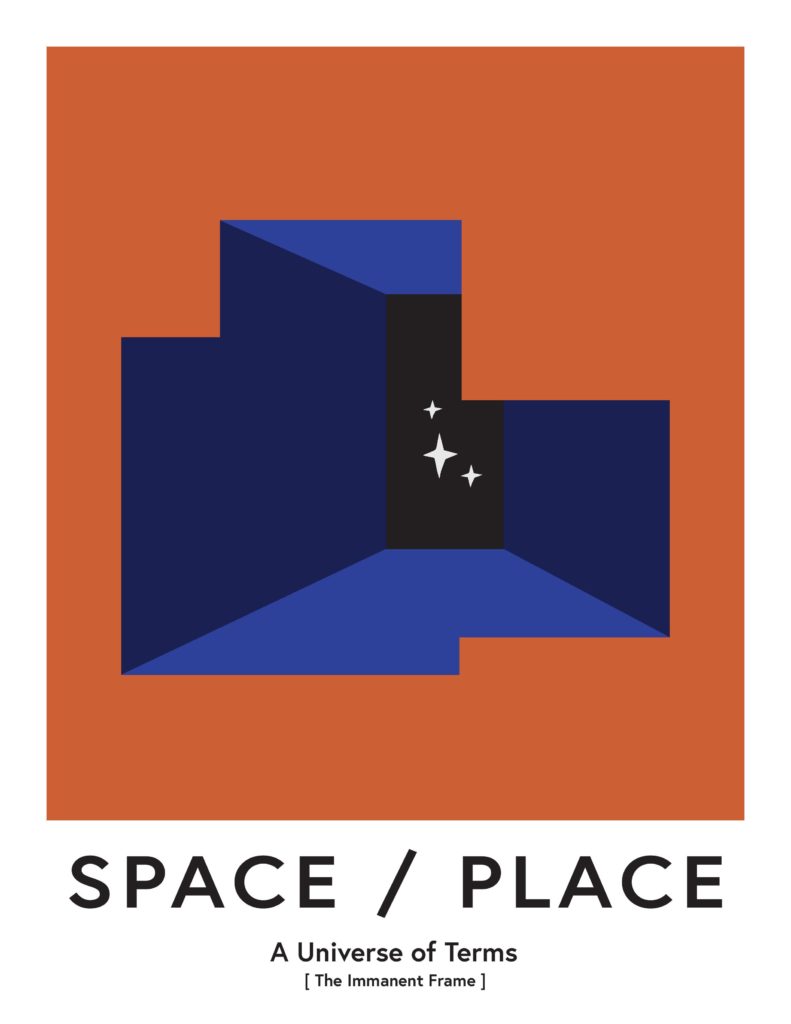