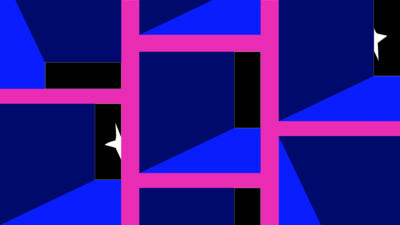 In the television series Person of Interest, the protagonists navigate the streets of New York City in a dystopic present…