Yvonne Sherwood is professor of religious studies at the University of Kent, U.K. She has recently been awarded an honorary doctorate from the University of Oslo (September 2017). Recent publications include The Invention of the Biblical Scholar: A Critical Manifesto (co-written with Stephen Moore), and Biblical Blaspheming: Trials of the Sacred for a Secular Age. Her current research projects include projects on early modern and colonial Bibles; the contemporary politics of "blasphemy"; and the legal construction of "freedom of religion" and the "social equality of religion or belief."

“Drawing the line” and freedom of movement 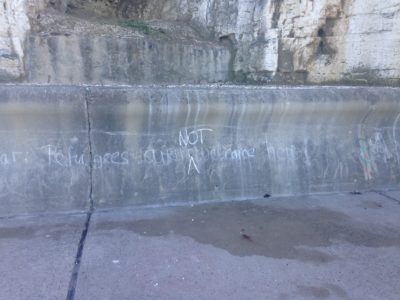 Blasphemous cartoons: The old threat of secularism and the new threat of Islam

Around Christmas time, in the heart of Europe, furor broke out over blasphemous cartoons. The newspapers and public opinion were… On the freedom of the concepts of religion and belief

This short piece attempts to come at the current debate on law and religious freedom from two unusual angles. I…