Sindre Bangstad is a Norwegian social anthropologist, and an associate researcher at KIFO (Institute for Church, Religion and Worldview Research) in Oslo, Norway. The author of seven books, he has ethnographic fieldwork experience from work on Muslims in Cape Town, South Africa, and Oslo, Norway. Bangstad is the author of inter alia Anders Breivik and the Rise Of Islamophobia (London and Chicago: Zed Books/Chicago University Press, 2014), The Politics of Mediated Presence (Oslo: Scandinavian Academic Press, 2015), and Anthropology of Our Times: An Edited Volume in Public Anthropology (New York and London: Palgrave Macmillan, 2017). 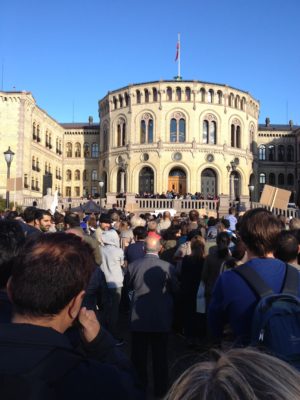 The public voice of Muslim women

In an essay here back in 2011, I sounded the alarm about the ubiquity and mainstreaming of hate speech directed… 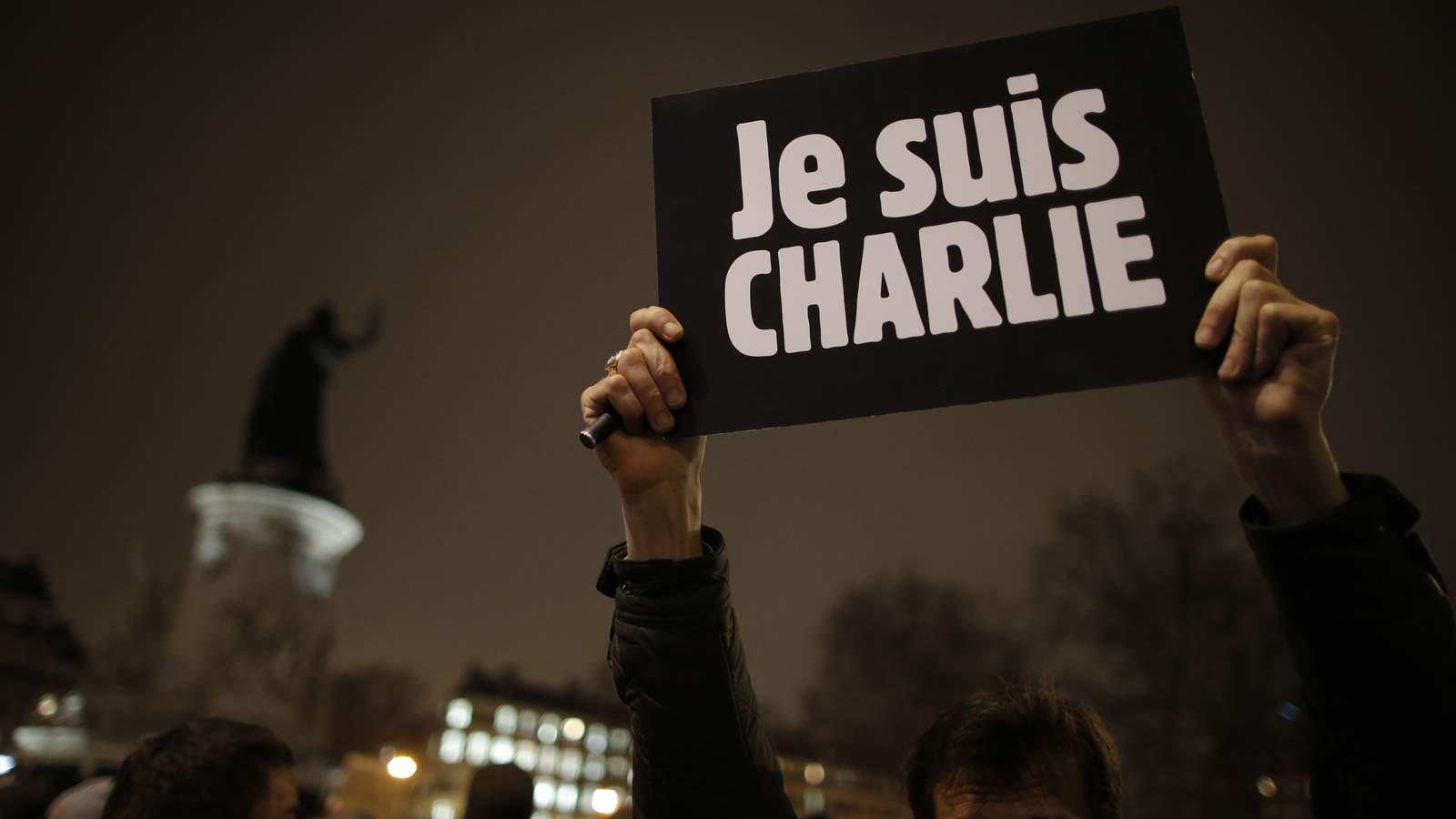 Read more
6
off the cuff

After the rise of multicultural policies in the 1980s and 1990s, the winds have shifted in Europe. Terrorist attacks in…

Fighting words that are not fought

“Under what conditions does freedom of speech become freedom to hate?” Judith Butler recently asked. Here I will explore these…