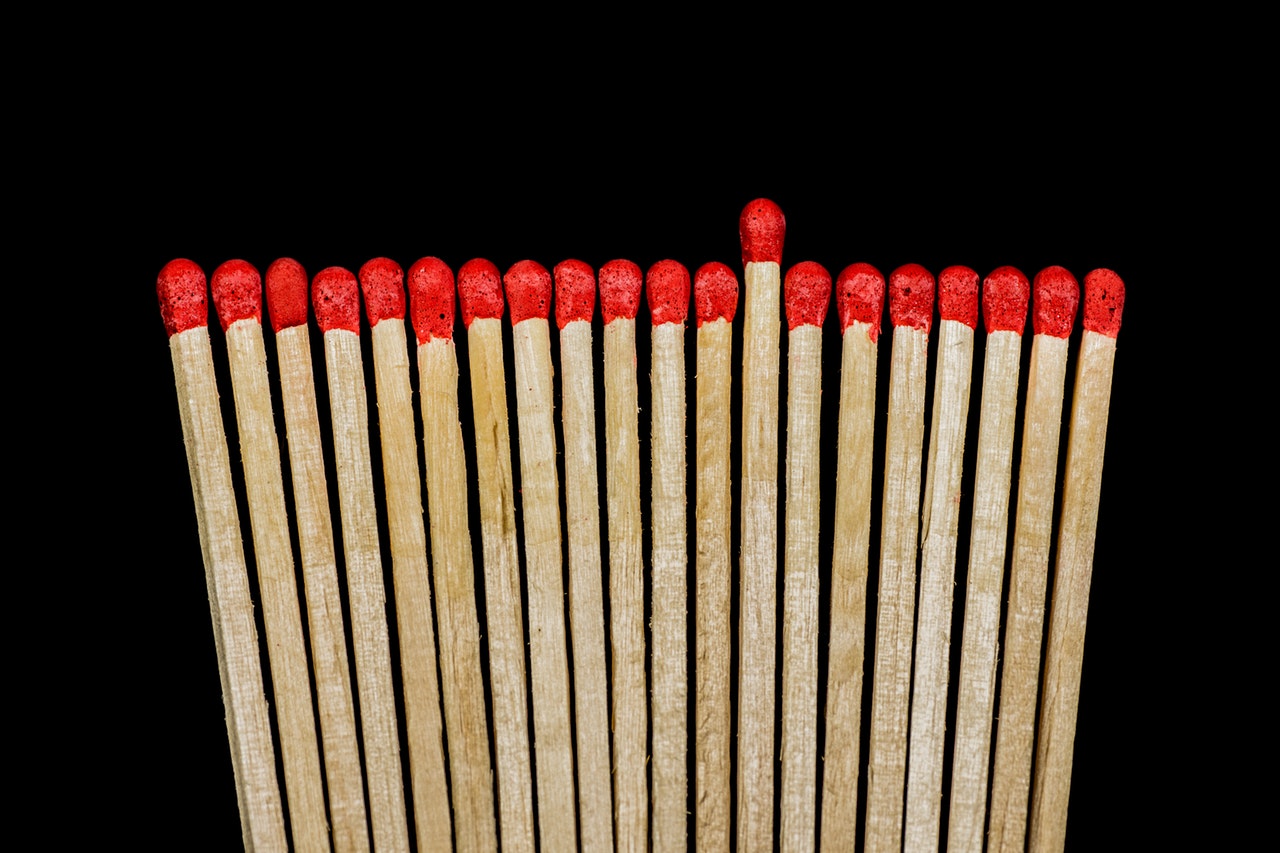 The adjudication of hate speech involving religion across North America and Europe hinges on the legal distinction between attacks on a religious group and attacks on a group’s beliefs. Whereas an attack on a religious group, if deemed sufficiently hateful or extreme, is often a punishable offense, an attack on a group’s beliefs is typically considered allowable speech. Even more, criticism of individual or group beliefs or practices is seen not only as within an individual’s right to free expression, but necessary for maintaining a liberal public sphere. What are the implications of this distinction today, at a time when vitriolic speech pervades political discourse? How might scholars nuance prevailing understandings of the new free speech environment in North America and Europe through comparative analysis? And what of contexts beyond these two geographies? How global has this environment become?
Scholars from a variety of disciplinary backgrounds were invited to consider the ways in which the legal distinction between belief and believer is negotiated socially and jurisprudentially across a range of contemporary political contexts. Their essays engage protracted debates over whether religious beliefs, sacred symbols, or venerated persons should be protected from criticism or insult. Just as significantly, these contributions account for the conditions under which such debates emerge. Indeed, whether a society has a longstanding tradition of regulating hate speech or has only recently inaugurated regulatory controls, anxieties surrounding the presence and influence of allegedly heterodox beliefs, communities, and values undergird legal innovation in this area. Such anxieties concern—among other circumstances—the competition over finite economic resources, bids for electoral office, increasing rates of immigration, and fear of civilizational decline.

This forum was cocurated by managing editor Mona Oraby and Richard Moon, Distinguished University Professor and Professor of Law at the University of Windsor and author of Putting Faith in Hate: When Religion Is the Source or Target of Hate Speech (Cambridge University Press, 2018). 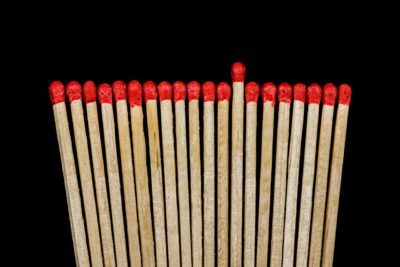 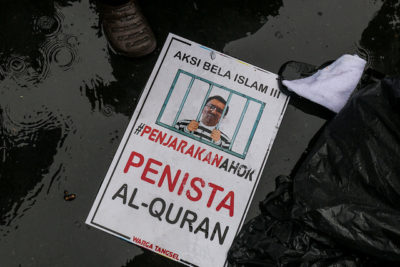 On May 9, 2017, the former governor of Jakarta, Basuki “Ahok” Tjahaja Purnama, was convicted of blasphemy in the North… 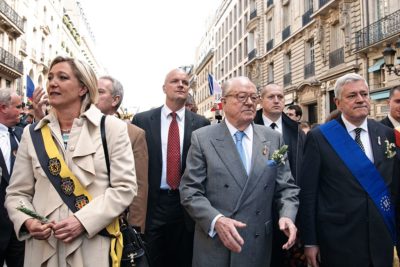 Far right parties have metamorphisized: they are now anti-Islamic rather than anti-Semitic; as populist parties they rely on mass mobilization… 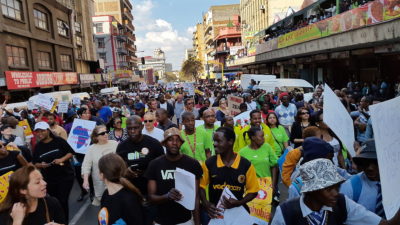 In the era of post-truth, alternative facts, and fake news, hate, hateful, inflammatory, and dangerous speech pervade the African continent…

Who deserves to be hated?

Since 2010, I have been studying the Westboro Baptist Church (WBC), a religious group that is both a source and… 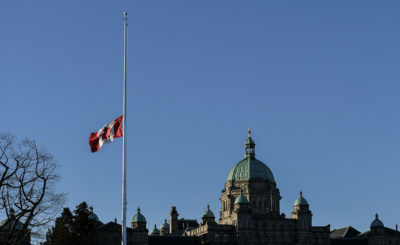