Practice and performance in ritual language

Does it make a difference to think of ritual language such as prayer in terms of a relation between practice and performance? I do not mean this in the sense that a… 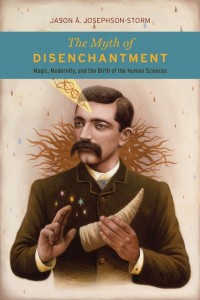 A great many theorists have argued that precisely what makes the modern world “modern” is that people no longer believe in spirits, myths, or magic. Even theorists who have challenged grand narratives of secularization often assume that modernity produces a disenchanted world. The age of myth is allegedly over, the spirits have vanished, and vibrant nature has been subjugated. In The Myth of Disenchantment: Magic, Modernity, and the Birth of the Human Sciences, I argue that as broad cultural history goes, this narrative is wrong. Our era is far from mythless, belief in spirits continues to be widespread, vitalized nature has been a persistent philosophical counter-current, and even attempts to suppress magic have failed more often than they have succeeded. Hence, I contend that the whole notion of “modernity” as rupture that undergirds a host of disciplines is itself a myth. 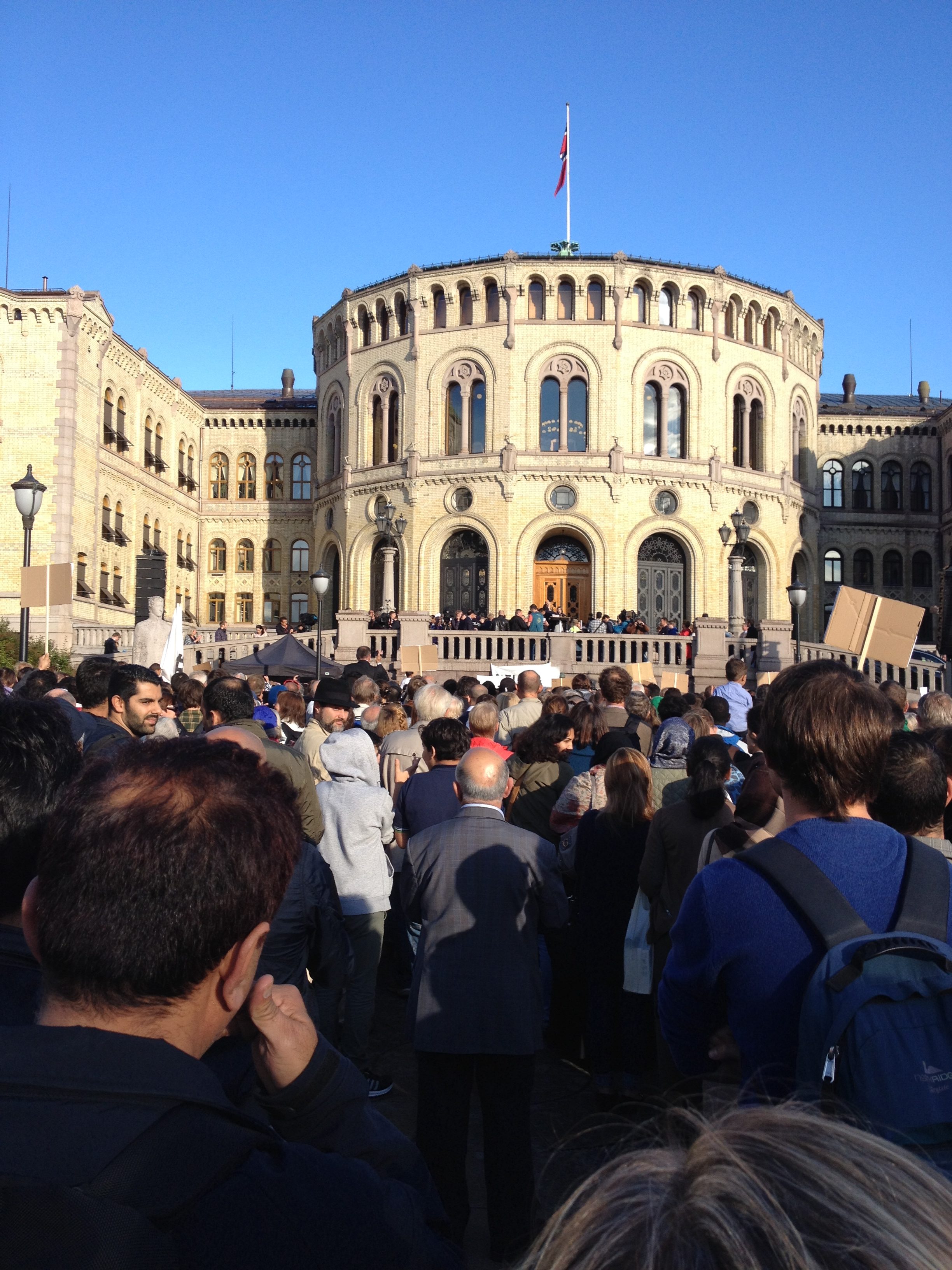 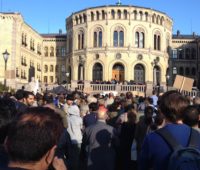 "It has long been known that Muslims constitute the proverbial public enemy number one for right-wing populists across the Western world. What is new and relatively unprecedented in the Norwegian context, however, is the active embrace and instrumentalization of what Rogers Brubaker has referred to as “Christianist secularism” by Norwegian populist right-wingers in government. Given that Norway happens to be among the most secularized countries on earth by any standard measure developed by classical secularization theory (with steadily declining Christian church membership, attendance, and baptism), what Norwegian populist right-wingers offer is, of course, a culturalized Christianity largely devoid of any substantive content relating to faith."

Understanding the president’s reality: Our unconscious, not his The matter of the love-hate relationship between psychoanalysis and public life has an unexpected link to the complexities of secularism in the United States. Officially, psychoanalysis has been dismissed as a mode of inquiry into the issues of public life and especially into the states of mind of its actors. This is the result of the famous Goldwater Rule, introduced into the ethics code of the American Psychiatric Association following the 1964 presidential election, when analysts had the temerity to “diagnose” Barry Goldwater without the benefit of having him on their couches. Studying Salafism is important not just for analyzing jihadist movements or clarifying twentieth-century Muslim history, but also for better understanding the role of religion in contemporary life. What claims to authenticity are religious movements making? What mechanisms sustain these claims? How do these mechanisms shape the preaching and writing of religious leaders, and the expectations and preoccupations of their audiences? My new book, Salafism in Nigeria, explores these questions through a case study of Africa’s most populous country. The book argues that Salafism is animated by a canon of texts. This canon foregrounds the Qur’an and the reported words and deeds of the Prophet (texts known as hadith reports). At the same time, the canon gives a surprisingly prominent place to the work of twentieth-century scholars. The canon structures Salafi preaching and is a key tool that Salafis use in debates with other Muslims—and with each other.

Has the United States been a source of good in the world? Weak theology assumes a position of service to the vulnerable as the point of redemptive activity. A strong theology would…

“I came to Varanasi India to do a show about Hinduism, about karma, reincarnation, the caste system, and a little known Hindu sect called the Aghori. That’s when things got out of…

It is by now commonplace that ostensibly “neutral” language—such as the notorious preamble “I am not a racist, but . . .”—can serve to mask or justify covert forms of discrimination. Yet,…

It would not have taken long for French psychoanalyst Jacques Lacan to realize that President Donald Trump has a paranoid vision of the world. This does not mean that President Trump is insane, but rather that he has never left the mental space we all inhabited as toddlers and that we have never entirely forgotten. A glimpse of this place comes vividly to mind when we feel insanely jealous, dismissed, or ignored. But most adults no longer live here day in and day out, because the love we took in as children is usually strong enough to help us fashion an image of ourselves that we can rely upon when we feel challenged . . . . The paranoid structure is not foreign to us because it is a rigid, simplified, and distorted version of the ordinary way we see the world. In that sense President Trump’s behaviors, discourse, and actions are not as erratic as they appear. They follow a logic that we are equipped to understand. There is an important ambiguity that attends the philosophical use of the term “end.” On the one hand, it can mean the termination of something (terminus). On the other hand, it can also mean the aim, goal, orientation, or purpose of something (telos). Whereas the terminus names the point of cessation for something, the telos, to some degree, names its projected essence. With this conceptual background in mind, when I received the invitation to review the new edited volume by Jason S. Sexton and Paul Weston entitled The End of Theology, I fully expected that it would play on this ambiguity occurring in the term “end.” Indeed, the subtitle seems to anticipate this very dynamism: “Shaping Theology for the Sake of Mission.” Surely, I thought, the point of the text would be to show that theology as currently practiced needs to come to some sort of “end” (terminus) in order to return to its appropriate missional “end” (telos). However, I was surprised to discover throughout the volume that really the only notion of “end” in play was in the sense of telos. This book is important in a lot of ways, but it is most important for highlighting what is needed in order for the book to be even better. When we confront the “ends” of theology, we should run up against the “ends” of ourselves.