Niqab, sunglasses, and the sincerity of belief

Haunted by its Roman Catholic background and still horrorstruck by last year’s mosque shooting, Québec, the French-speaking province of Canada, has been embroiled in a debate over the display of religious garb…

The Cow in the Elevator: An introduction 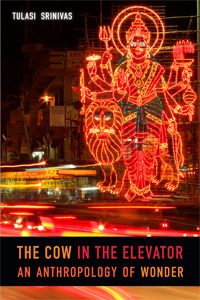 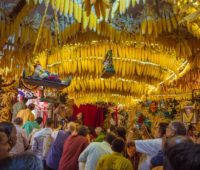 In January 2009 I found myself helping three priests lure a reluctant cow into an elevator in the city of Bangalore, India. The cow’s handler and the priests pushed at her rear end while I held tempting ripe bananas in front of her. I wondered why the priests were attempting to shove the cow into the elevator, but in the whirl of shouting and pushing that was involved, I forgot my bewilderment and entered into the spirit of the exercise. Finally, we were successful. Having wedged the cow sideways into the elevator, we all rode upwards triumphantly. {. . .} In thinking about the care required to hoist a cow into an elevator to create a moment of wonder, I began to wonder: Could we eff the ineffability of wonder differently? What if wonder was not an act of God that “struck” one, but was a response to a deliberate conflation of events? Could wonder be deliberately pursued?

Controversy over French proposal to edit the Quran: A transatlantic perspective

In the interest of informing our English-speaking readers about recent public debates involving questions of religious difference and public life in a transatlantic context, The Immanent Frame presents the translation into English of…

Solitary confinement and the Nation of Islam

Prevailing understandings about race in prison often group black prisoners together, only separating them by gang affiliation. Yet, our essay suggests that religion has long been an important identifier for the prison…

The geopolitics of the “shithole”

Secular modernity is marked by a persistent project of separating the modern body from its waste, masking excremental operations, and thus producing a fantasy of a fully bounded body and subject. The… 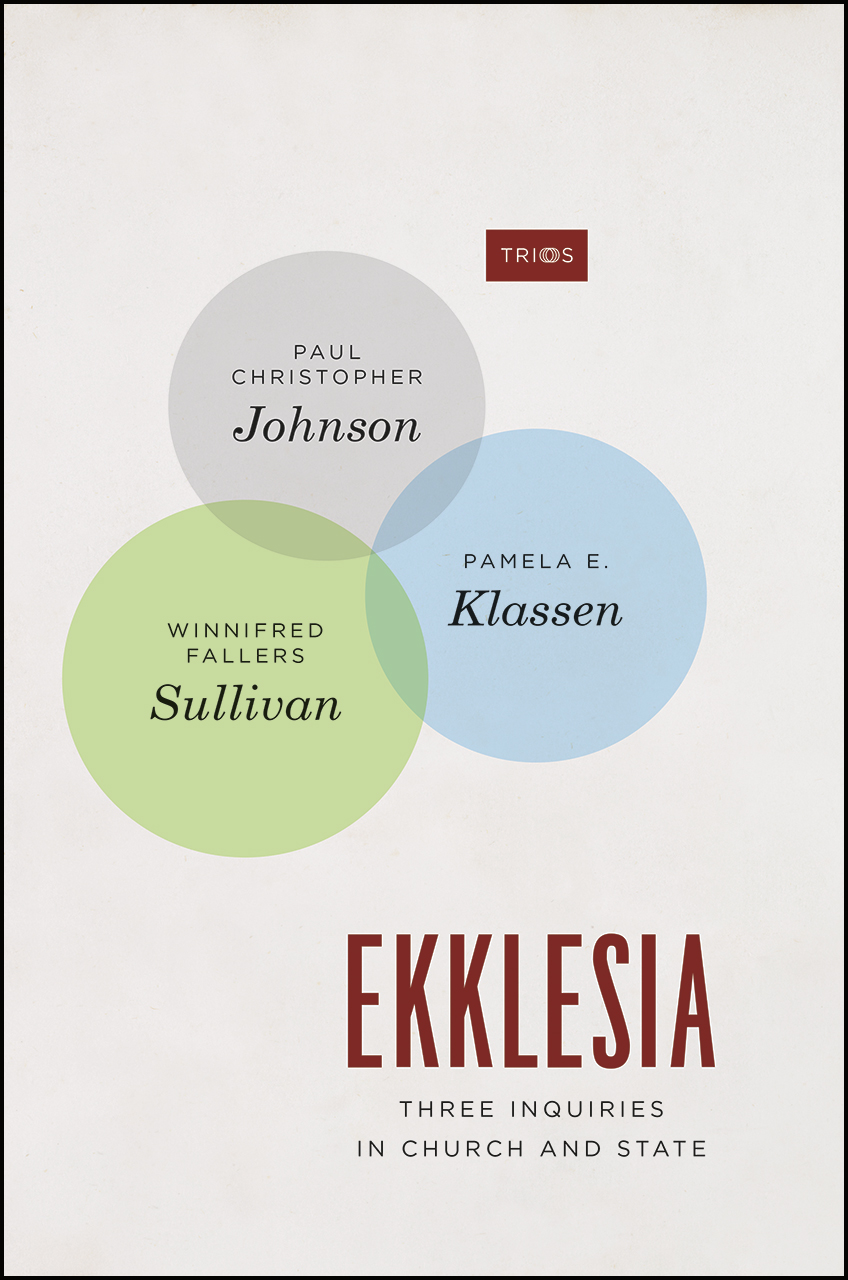 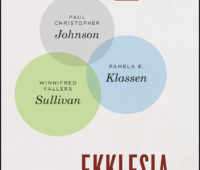 Ekklesia: Three Inquiries in Church and State takes the tenacious rubric of “church and state” and examines it through a series of revealing things: treaties, royal proclamations, bibles, staffs, amulets, corpses, juries, and trophy heads. Working from three sites within the Americas—Brazil, Canada, and the United States—we argue for the importance of thinking of church and state, or what we call churchstateness, not simply as interrelated institutions or theoretical categories inherited from abroad. Instead, we also think of them as overlapping polities and powerfully twinned concepts kept alive in distinctive ways in the purportedly secular democratic nation-states across the so-called New World. ... Framing our essays with a jointly-written introduction that engages with Eric Santner, Jean-Luc Nancy, and Judith Butler, among others, we focus on questions of “the people” as variously convened in democratic societies. 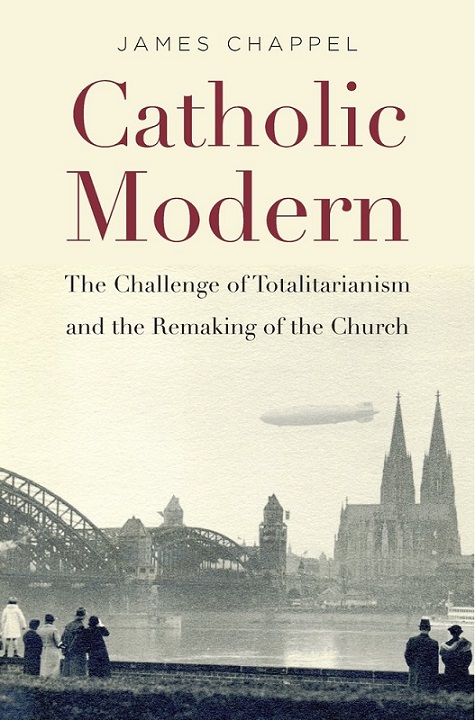 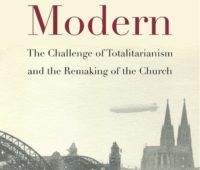 The Church, like no other institution of its size, is beholden to its past. That past is, however, often misunderstood. As scholars and citizens, therefore, we lack a solid understanding of what sorts of tools the Church employs to engage with the modern world, and where they come from. Catholic Modern: The Challenge of Totalitarianism and the Remaking of the Church offers a new account of how the Catholic Church evolved over the course of the twentieth century, and in turn offers a new understanding of the dilemmas faced by the Church today. The question asked by the book is a simple one: when, why, and how did the Catholic Church become modern?  Building on discussions in The Immanent Frame and elsewhere, I suggest that, when it comes to religious institutions, “modern” can have an analytically precise meaning. It should not be equated with liberal, tolerant, progressive, atheist, or democratic. Modernity is, very often, none of those things. “Modern” can refer, instead, to what readers of TIF might call the “secular condition”: one in which religion is safely sequestered into something called the “private sphere.”

My recent book, Sovereign Jews: Israel, Zionism, and Judaism, harnesses the powerful critique of the dominant secular(ist) epistemology, which is familiar to readers of The Immanent Frame, to re-problematize the very notion…

Producers, actors, politicians, businessmen, and professors: acclaimed men in these professions have recently been exposed as perpetrators of sexual violence. Powerful men abuse their power, and women are often the victims. Power…