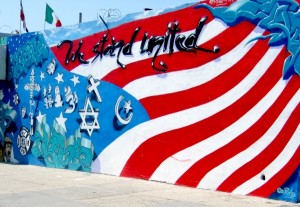 In the summer of 2014, the US Supreme Court acted, in two cases, in favor of plaintiffs seeking religious exemptions from the contraceptive coverage mandate of the Affordable Care Act (ACA). On June 30, justices ruled in Burwell v. Hobby Lobby that closely held corporations are exempt from laws their owners religiously object to if there is a “less restrictive means of achieving any compelling government interest.” One such alternative—that third parties could then provide coverage to the employees—was challenged in Wheaton College v. Burwell, and on July 4 the justices issued a temporary exemption that allowed Wheaton College not to comply with the compromise provisions of the ACA. On August 24, the US Department of Health and Human Services announced new interim and proposed rules intended to protect women’s access to reproductive healthcare services without placing an undue burden on the religious freedom of the organizations that employ them.

The Court’s actions raised a storm of protests framed in the readily recognizable terms of the American culture wars. In this series, contributors seek to move beyond that discussion to explore how these court decisions might prompt us to reexamine our ideas about religion and religious freedom in the United States. In analyzing these actions and their larger contexts, the essays in this series seek to reevaluate the standard polarizations of conservative vs. liberal, religious vs. secular. What is clarified or complicated, and what inconsistencies or fault lines are brought to light by the Court’s handling of these cases, by the circumstances underlying them, and by the various responses to them?

Special guest editor Winnifred Fallers Sullivan began the conversation with her piece on “The impossibility of religious freedom,” and we have invited scholars and practitioners from various disciplines to respond, and to take up the wider issues raised by recent US Supreme Court actions concerning the free exercise of religion in the United States. As part of a collaboration between The Immanent Frame and Religion Dispatches, made possible by funding from the Henry Luce Foundation, RD contributing editor Austin Dacey has also written a series of related posts on the impact of the Holt v. Hobbs and Hobby Lobby decisions, the concept of corporate personhood, the legal distinction between religious non-profit and for-profit companies, and legislating religious freedom. 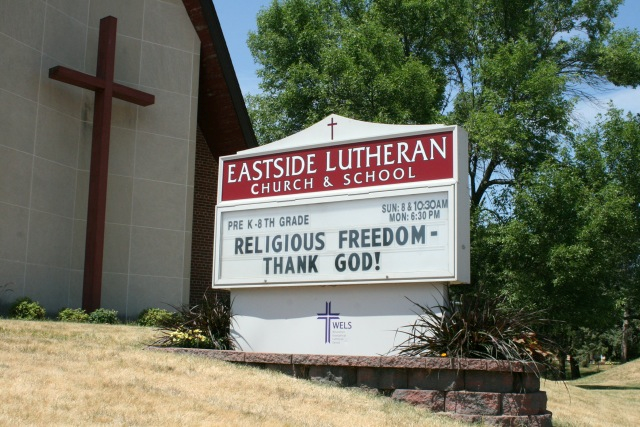 The Supreme Court’s faith in belief 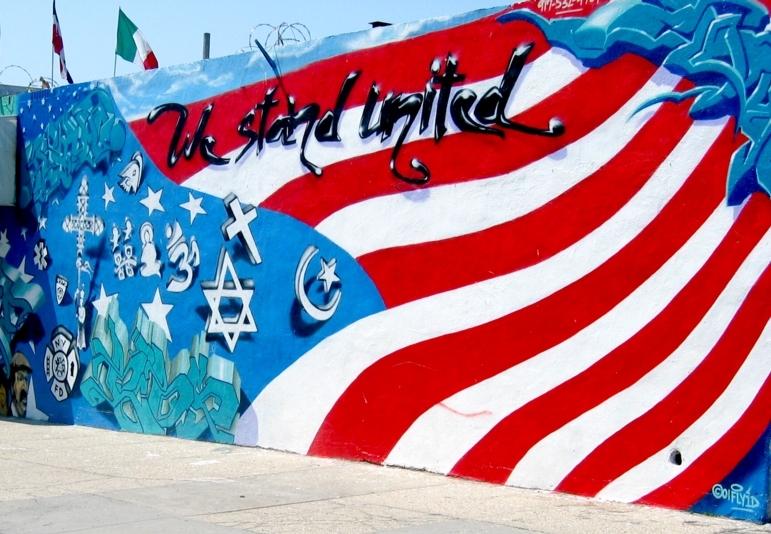 This summer, the Supreme Court was once again at the center of the American culture wars. The media and many…

Hobby Lobby and the question for religious freedom

Winnifred Fallers Sullivan is arguably the premier scholar of law and religion in the United States. She brings to the…

In the wake of last summer’s Burwell v. Hobby Lobby and Wheaton College v. Burwell decisions, many wondered how corporations…

Why corporations have religious freedom

The legal status of corporations as fictive persons is well-lampooned in the bumper sticker that reads, “I’ll believe corporations are…

On the unreasonableness of legal religion

Toward the end of her Burwell v. Hobby Lobby dissent, Justice Ruth Bader Ginsberg finally gets to the heart of…

The privilege of spirit: The liberal concern with religious liberty claims

A few blocks from my apartment, a neighbor has displayed a placard proclaiming “Defend Religious Liberty.” These words could encompass…

It is easy to forget that religious freedom wasn’t an only child: she was a part of a family of…

The U.S. Supreme Court’s decision in Burwell v. Hobby Lobby raises a series of important questions for public debate. If…