“Science” features in A Universe of Terms, a project of The Immanent Frame. For information on why and how this project was curated, read the framing essay “Creating the Universe.” Visit the FAQ page for information on how to get involved. 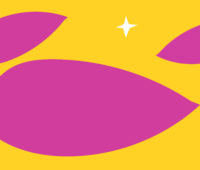 One need not have phobia about science, while finding what has come to be called “scientism” intellectually distasteful. This is a familiar distinction, oft made. What exactly is scientism? Very broadly, it is a kind of overreach in the name of science, taking it to a place beyond its proper dominion. This can happen in many ways. One way is in the making of large claims on science’s behalf, claims that are philosophical rather than scientific, yet relying—by a sleight of hand, a fallacious conflation—on the authority of science. I have written critically of one such claim in The Immanent Frame: there is nothing, no property, in nature that cannot be brought under the purview of science as a form of cognitive inquiry. The present contribution spells out some implications of these criticisms. 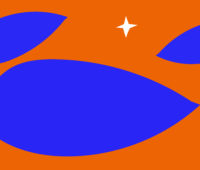 When tasked with writing about that most significant of terms—science—the mind stumbles to contain its conceptual expanse. But as I considered the many potential tacks for this essay, my mind kept coming back, as it often does, to those songs that, in the course of a few minutes, get right to the heart of the matter. Songs that conjure the biopolitics, the abstractions, and algorithmic imperatives that have made their way in, that broach the force of numbers and the sway of enumeration and offer a fleeting glimpse of the searing presence of systematicity both within and without. Science, as the children’s song would have it, has become a “a part of our everyday lives.” 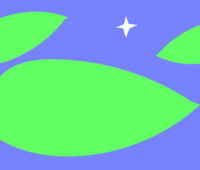 Science—Latin, scientia—can signify an integrated corpus of knowledge as well as a systematic method of study that enables humans to wrest reliable knowledge from the world around us. A slightly more speculative etymology traces “science” to the Greek skhizein, “to split, cleave, or separate” and to the Latin scindere, “to cut, rend, or tear asunder.” As Peter Harrison argues, scientia understood as a body of knowledge, an exterior entity rather than an interior disposition or habit of mind, is of relatively recent vintage. This understanding emerged alongside intentional and sometimes zealous efforts to separate science from not-science.

Credulity or Science as an intoxication
by Donovan Schaefer (February 22, 2019)

Science and the soul—An introduction
by Noah Salomon (September 27, 2018)

Christianity and its others
by Peter van der Veer (October 25, 2010)

Religion, science, and the humanities: An interview with Barbara Herrnstein Smith
by Nathan Schneider (June 21, 2010)

Getting out of crisis-mode
by Michele Dillon (February 22, 2010)

The aesthetics of neural Buddhism
by Francisca Cho (July 8, 2008)

Beyond The God Delusion
by Elaine Howard Ecklund (February 23, 2008)

Historical notes on the idea of secular criticism
by Talal Asad (January 25, 2008) 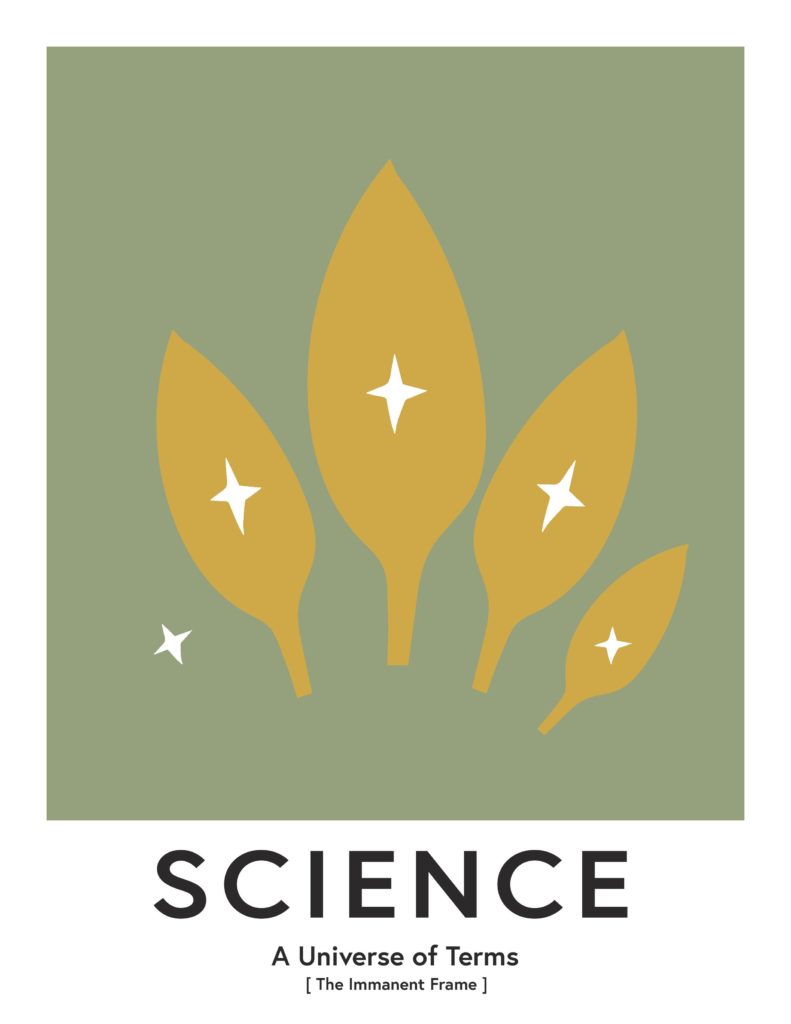