“Modernity” features in A Universe of Terms, a project of The Immanent Frame. For information on why and how this project was curated, read the framing essay “Creating the Universe.” Visit the FAQ page for information on how to get involved. 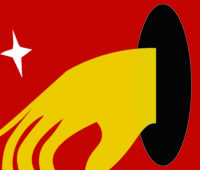 “All the modern things have always existed. They’ve just been waiting to come out and multiply and take over. It’s their turn now.” “In what sense does modernity belong to a closed entity, a ‘geo-body’ named Europe?” “Gbessa never melted, and although she felt the agonizing, irreconcilable pain of hunger, Gbessa did not die.” “The colonial past may never let go.” 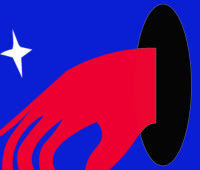 Modernity—no historian’s lexicon can do without it, whatever the constraints it brings to thought and imagination. It is a horizon of history. It is a disciplinary foundation of thinking the difference between past and present. We live otherwise than our ancestors; our time possesses characteristics unknown and unfelt by those who went before; gathered together, these characteristics paint a picture of an era or an age; neither prophet nor sage can see beyond the limits that define their times. These constellations of temporal commitments frame the historian’s work. 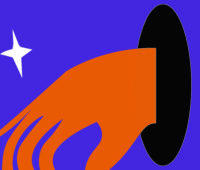 On one account, modernity refers to a time period: roughly the late eighteenth century onward (a highly contested temporal marker of course), hence the often and aptly employed construction “colonial modernity.” Modernity also signals a particular normative disposition suffused with some of its signature values like valorizing autonomy over heteronomy, championing scientific rationality over claims of faith, and privileging certainty over ambiguity. Seen from yet another perspective, modernity is marked by new technologies and institutions, especially that most modern of all institutions: the modern state. Modernity, indeed, much like secularism, is indelibly entangled with modern state sovereignty. There is no modernity without the modern state.

On epistemic possibility: A response to Hirschkind and Tambar
by Alireza Doostdar (September 27, 2018)

What it isn’t: Or, historical periodization by erasure
by Jason Ā. Josephson-Storm (January 24, 2018)

Thomas Pfau and the emergence of the modern individual
by Paul Silas Peterson (October 30, 2014)

Contents and discontents of (post)modernity
by Brad S. Gregory (February 27, 2014) 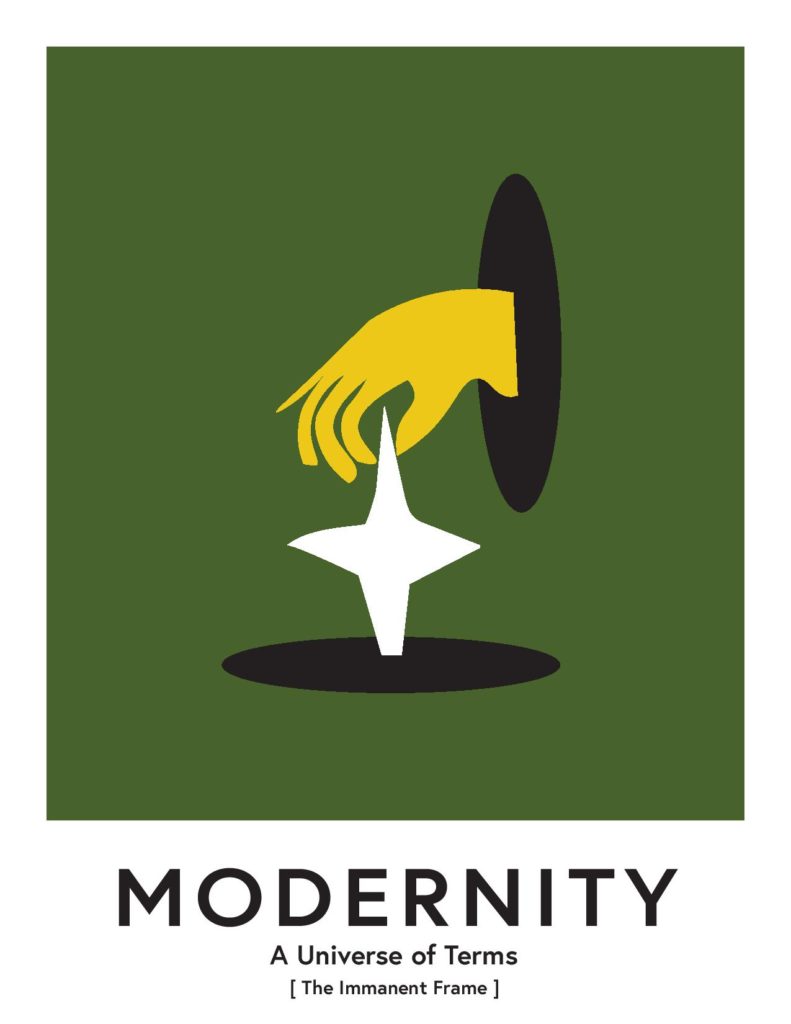