“Human” features in A Universe of Terms, a project of The Immanent Frame. For information on why and how this project was curated, read the framing essay “Creating the Universe.” Visit the FAQ page for information on how to get involved. 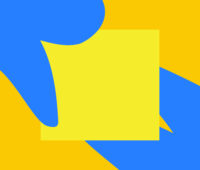 Today, the human is prefixed, always shadowed in an academic forum such as this by its post-, trans-, in-, and non-. Machines and animals keep crossing the boundaries of the human. Literally crossing, as all kinds of devices and creatures, from bacteria to pacemakers, work and live inside what was once imagined as an epidermally contained being, whose skin-bound, individual, and sovereign self was meant to be the apotheosis of modern humanity. And functionally crossing, too, as scientists keep discovering nonhuman animals doing quite a bit of thinking, feeling, lying, and manipulating symbols, all once thought to be the exclusive capacities of the human. It’s this fuzziness of the boundaries of the human figure that have made room for the post-, trans-, in-, and non- of the human; the human’s prefixes appear in those places where the humanist domain of exclusivity is breached. 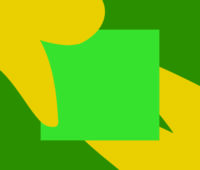 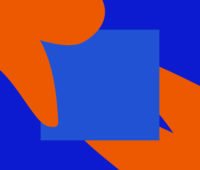 I recently cowrote a grant proposal called “Being Human” and contributed to the creation of a new Center for Religion and the Human. I have written a book on Renaissance humanism. I regularly teach a course on human nature. I was originally inspired to study religion because it seemed the most comprehensive and complicated way to address questions about what it means to be human. Still, my opening questions are real questions. What are we doing—what can we hope to learn—when we name “the human” a critical term in religious studies? 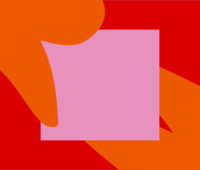 When human vulnerabilities and mortality are exposed, the question of what it means to live returns to the forefront of conversations. Persons we love are intubated and isolated in hospital wards; we have lost the comfort of our friends’ company; and sheer existence is rendered more onerous than ever by unemployment and debt. At these sites of human passio, or suffering, questions of human living become urgent again, and unavoidable. 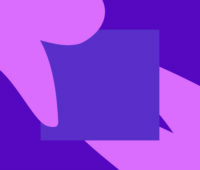 It is the dream of modern secular law to occupy all of the space of law—as a universal language—that is, to thoroughly comprehend, to transparently express, and to rationally rule what it is to be human. Modern law—the rule of law—understands itself as the sign of the human. Religion is law’s rival in this project, notwithstanding law’s effort to particularize and subordinate it. Religion, too, seeks to comprehend, to express, and to rule the human—and, in its turn, to subordinate law.

Fortress Europe and the myth of scarcity
by Zareena Grewal (March 15, 2018)

All or nothing: An unfree style
by Joseph Winters (February 1, 2018) 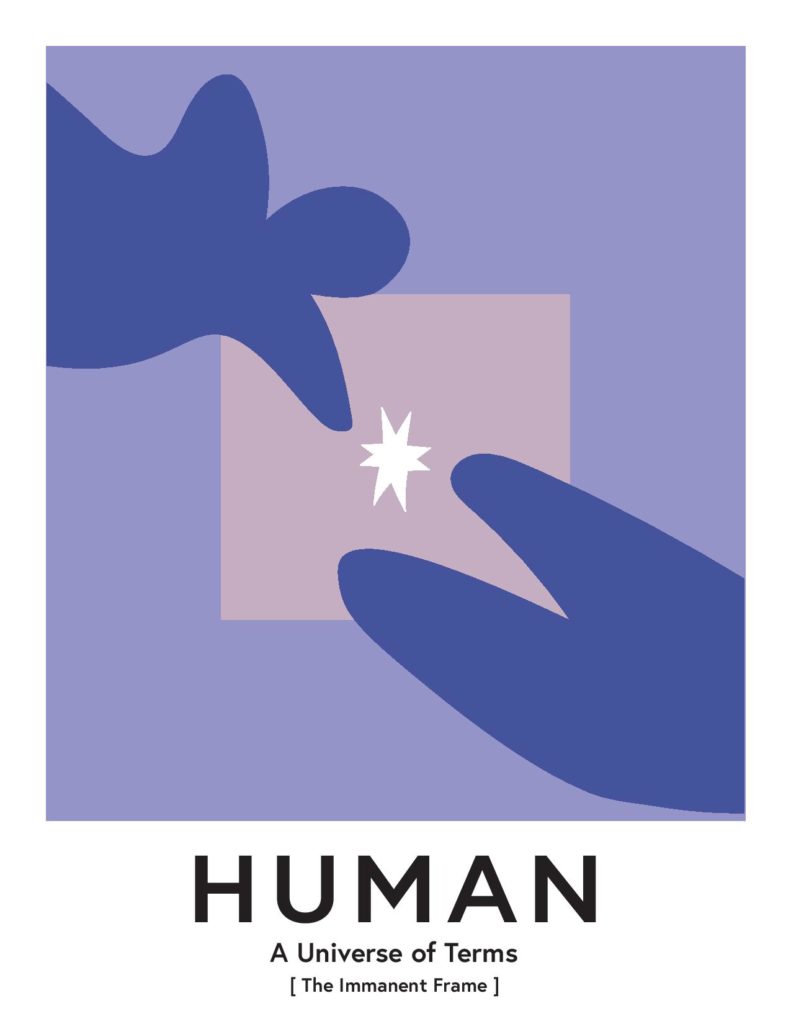