“Body” features in A Universe of Terms, a project of The Immanent Frame. For information on why and how this project was curated, read the framing essay “Creating the Universe.” Visit the FAQ page for information on how to get involved. 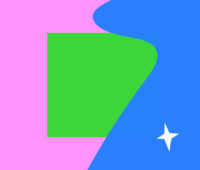 There is no religion without the body; there is no religion that is not embodied. . . A few years ago, I found myself in San’a, trying to attend Jumu’a prayer at Jami’a al-Kabir. I’d been there before, for an off-peak prayer, and prayed in a corner somewhere that didn’t appear to be designated as “the women’s section.” But on this Friday, the men at the door turned me away, saying that today the masjid was reserved for men only, there was no space at all for me to pray. 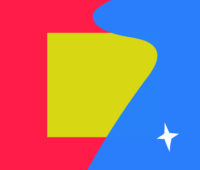 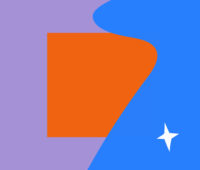 In the field of religious studies, there are two main ways to think about what “body” means and why it matters. There is “the body” in the singular, as an idea and an ideal. The body can work as a metaphor, symbol, or generalization about the physical parts of what it means to be human. And there are “bodies,” plural. This second conception reminds us that there are individual people, each with their own distinctive bodies. For analytical purposes it is helpful to see each in its own light, yet these two modes of thinking about the body can and often do exist together within single studies. 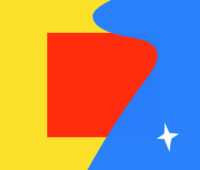 The body is an important topic in the study of religion today, as it is in other fields of social and cultural studies. Embodied experiences and physical practices, for example, related to food, sexuality, movement, or body modifications, are increasingly central to religious studies. Recent discussions about secularism often use the body as a lens for looking at conceptions of religion and its absence, for instance through the practice of circumcision, as will be discussed further below. Yet, this is a relatively recently development and something of a reaction, since the body has long been neglected or seen as inferior.

Allah, hidden treasures, and the Divine Feminine
by Sa’diyya Shaikh (May 27, 2019)

Millenarianism in the Soviet Union and Maoist China
by Mayfair Yang (November 23, 2018)

What is scholarship good for?
by Justine Howe (December 6, 2017)

Attention and distraction, prayer and poetry
by Amy Hollywood (November 16, 2017)

Why corporations have religious freedom
by Amanda Porterfield (January 6, 2015)

Short skirts and niqab bans: On sexuality and the secular body
by Mayanthi L. Fernando and Jennifer A. Selby (September 4, 2014)

Can sex be a minor form of spitting?
by Elizabeth Povinelli (December 13, 2007) 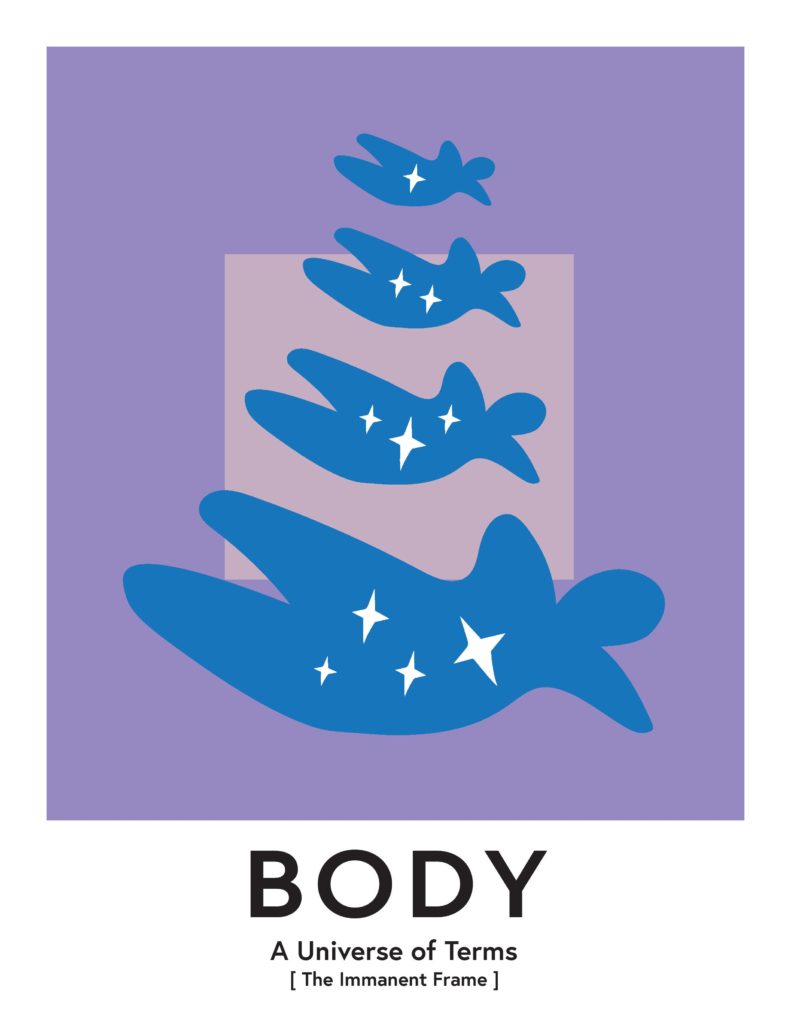