Educated at Cambridge, Keio (Tokyo), and Oxford Universities, Chris Goto-Jones is Dean of Humanities and Professor in Philosophy at the University of Victoria in Canada, where he is also Honorary Professor in Asian Studies at the University of British Columbia. Chris is especially interested in exploring the frontiers of philosophy and its intersections with related fields such as Asian studies, media, performance, and therapy. He is an Associate of the Inner Magic Circle in London, and a recent book is Conjuring Asia. Chris developed the massive open online course (MOOC), De-Mystifying Mindfulness (Leiden University/Coursera). 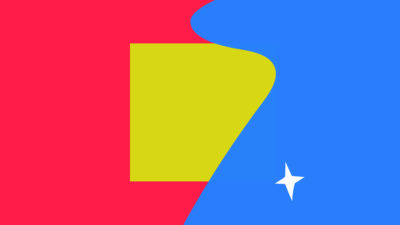 The contemporary mindfulness movement seems to sidestep the body; it appears as a technology of the mind, often in the… 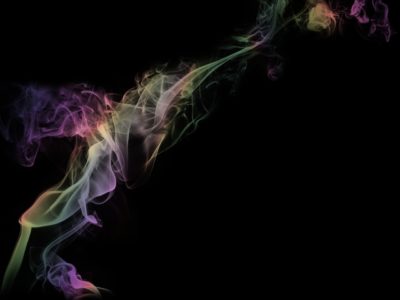 As the superstar-magician walks through an urban shanty in the middle of his television special Magic Man (1998), David Blaine’s…