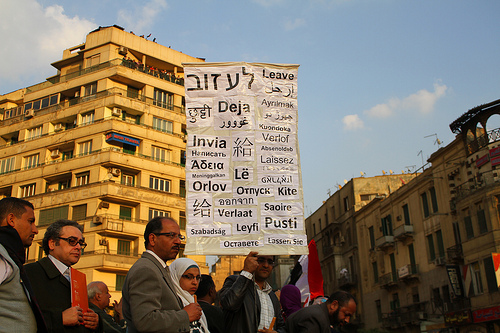 Carl Becker was right in his assessment of great events: they have an ability to create a new normal language…

Is democracy the question?

Perhaps the most pertinent question to be asked of Egypt’s revolutionary/counter-revolutionary process in the past three years is this: how…

A few weeks after the ouster of Egyptian president Mohamed Morsi in 2013, the New York Times ran this headline:…