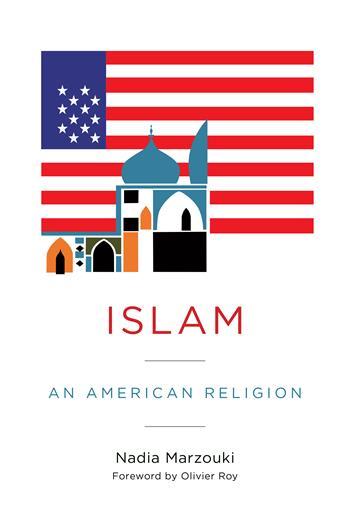 In the first essay in this series, written by Winnifred Fallers Sullivan, Sullivan describes Marzouki’s book in the following way:

“[Marzouki] has written a book diagnosing a deep political impasse, one often represented as founded in an opposition between Islam and the West, but one in fact located within and about Western liberalism itself. ‘In a way,’ she says, ‘the presence of Muslims in Europe and America contributes to giving coherence to an otherwise elusive public space.’ Islam, in other words, provides the excuse for continuing the culture wars although neither liberals nor populists in the United States are engaging the lives of actual Muslims any more than they are engaging with each other.”

Read the remainder of the essays reflecting on Marzouki’s book and the implications for the current political climate here. 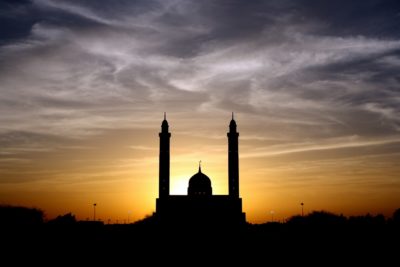 Nadia Marzouki’s Islam: An American Religion is one of the most exciting books I have read on Islam in the…