Perry Dane is a professor of law at the Rutgers Law School. He was previously on the faculty of the Yale Law School and served as a law clerk to William J. Brennan, Jr., Associate Justice of the United States Supreme Court. He has written extensively about religion and law, and the existential encounter between religion and the state. His other research and teaching interests include the jurisprudence of Jewish law, conflict of laws, legal pluralism, constitutional law, jurisdiction, American Indian law, the law of charities, comparative constitutionalism, interfaith dialogue, and the jurisprudence of marriage.

Sex and the Catholic Church: What does law have to do with it? 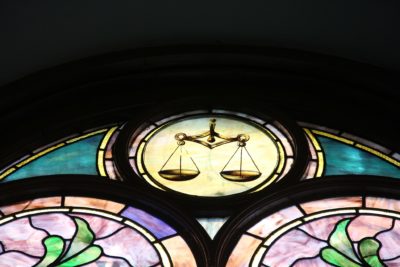 Part of the tragedy is that, although some of the underlying abuse took place decades ago, efforts at comprehensive accounts,…