Moshe Sluhovsky is Paulette and Claude Kelman Chair in the Study of French Jews at the Hebrew University of Jerusalem. He serves as the chair of the department of history and of the Institute of History at the Hebrew University. He has written a number of books and textbooks on early modern religious history, including Patroness of Paris: Rituals of Devotion in Late Medieval and Early Modern France and “Believe not Every Spirit": Demonic Possession, Mysticism, and Discernment in Early Modern Catholicism. His new book, titled Becoming a New Self: Practices of Belief in Early Modern Catholicism was just published by the University of Chicago Press in October 2017.

Death Be Not Proud 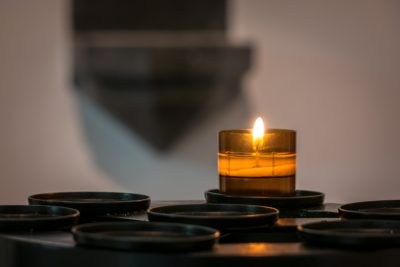 Importantly, Marno reminds us not to confuse holy attention with religious experience, experience in the sense of suddenly experiencing something…