Jason Ā. Josephson-Storm is professor of religion at Williams College and Chair of Science & Technology Studies. Storm received his PhD from Stanford University and has held visiting positions at Princeton University, École Française d’Extrême-Orient, Paris, and Leipzig University, Germany. He is the author of the award-winning The Invention of Religion in Japan (2012), The Myth of Disenchantment: Magic, Modernity and the Birth of the Human Sciences (2017), and “Metamodernism: The Future of Theory after Postmodernism” (under consideration).

What it isn’t: Or, historical periodization by erasure 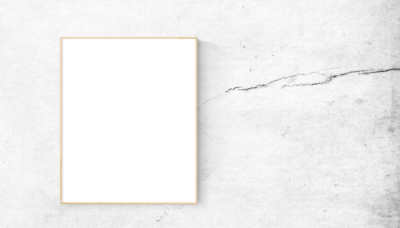 “What epoch is this we are entering or have entered? What is this time? What time is it?” To answer,…

The Modern Spirit of Asia is like a brilliant pencil sketch for an uncompleted oil painting. Something inspiring appears in…