Prayer is technology. I think. 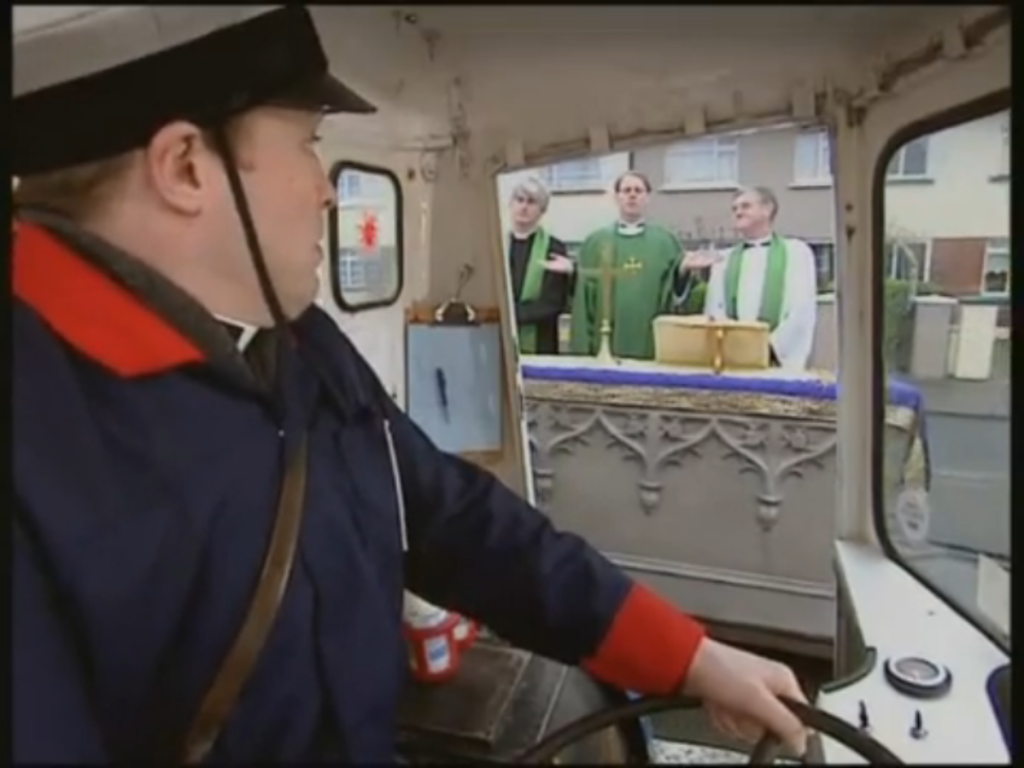 Today I’d like to talk about how to define technology. Carl Mitcham defines it as “the making and using of artifacts,” and Arnold Gehlen says the word technology (German: Technik) “must refer to both the actual tools and those skills needed to create and use them which make it possible for this instinct-poor and defenseless creature ‘to preserve himself’” (for  many other helpful discussions, see Scharff and Dusek’s 2003 edited volume Philosophy of Technology: The Technological Condition).

Gehlen’s emphasis on skills moves us towards Foucault’s use of the term technology, which is justifiably famous and fashionable. While his “technologies of the self” is perhaps most widely known, it was actually one of four (the other three are technologies of production, technologies of sign systems, and technologies of power). Foucault writes that “these four types of technologies hardly ever function separately,” though he acknowledges that production and sign systems are usually studied in the context of science and linguistics, while the other two “have most kept [his] attention” in his efforts at “a history of the organization of knowledge with respect to both domination and the self.” (His point is true enough, though Foucault was a pretty sophisticated reader of material production and sign systems as well.) Foucault’s use of the term  “technology” is complicated by his simultaneous use of the terms “technique” and the original Greek, tekhnē, which he defines as “know-how (savoir).” This is in keeping, more or less, with the ancient Greek distinction between tekhnē (knowledge how) and episteme (knowledge itself), both terms that have been important for Foucault. (For a helpful clarification of these terms, see the Stanford Encyclopedia of Philosophy entry on them both.)

Of course, I’m writing a dissertation in sociology, not philosophy, so even if I’m fascinated by these distinctions, what I’m ultimately interested in is developing concepts that I can examine empirically. And this gets us back to how I’m defining technology. My dissertation is a comparison of the use of prayer, scripture, science education, and “high technology” in four religious high schools, and I’m rather provocatively labeling these four categories  “moral technologies”: that is, tools created by (or provided to) humans that are used to accomplish certain moral goals. This definition builds upon Mitcham’s more expansive understanding of technology, and it is obviously deeply indebted to Foucault. What I’m trying to work out, basically, is how the four technologies Foucault listed do interact with each other and how they all interact upon the self and the community. While some might claim that prayer and scripture are moral and non-instrumental, while science and high technology are instrumental and non-moral,  my hunch is that prayer and scripture can solve real-world problems and that a smart phone and science can form moral sentiments. These questions obviously tie into longstanding debates about the moral valence of technology and technological change, but I think they also provide an interesting opportunity to look specifically at the religious and explicitly educational (as opposed to more generically formative) nature of technological life.

So what do I need help thinking about? Well, besides what I haven’t noticed, I’m wondering, among other things, how much intentionality matters. At the schools I’m studying, religious believers might well be changed by their using smart phones, their learning science, and their chatting on Facebook—but they’re not setting out to be. In contrast, they pray and read scripture precisely because they are seeking the sort of change that Foucault outlines in his descriptions of the technologies of the self. (It might be ironic to some that Foucault here is the defender of agency, but so it is.) So, does intention matter if formation happens anyways?

I also wonder about materiality: Foucault clearly has no problem using the term “technology” to refer to an immaterial artifact, and it seems obvious that an idea has real-world implications and that the real world can express itself ideally. Here’s an interesting example: the rosary is a moral technology, but what if a Catholic prays the idea of the rosary without holding a physical one? Or what about the discipline clocks provide even when there aren’t any around? Or what about something much more ideal—in many senses—like human rights law? This ties into tricky definitional problems, like the difference between what sociologists used to call institutions and what I’m now calling technology. But then, if I’m using this expansive definition, what is the difference between an institution and a technology?