“Economy” features in A Universe of Terms, a project of The Immanent Frame. For information on why and how this project was curated, read the framing essay “Creating the Universe.” Visit the FAQ page for information on how to get involved. 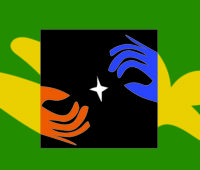 When I was growing up, not far from New York City’s Bowery, which in those days was lined with soup kitchens and flophouses, my daily walk to elementary school took me through a park frequented by homeless people. From an early age, I would wonder, “Why are they there in the street and not me? What holds me afloat when they have sunk so far?” The Quaker milieu of my childhood (in the gendered lexicon of the time) had taught that “all men are equal.” Yet in many obvious ways this was manifestly not the case. How do we make sense of notions of justice that presume a human equality so absent from actual experience? 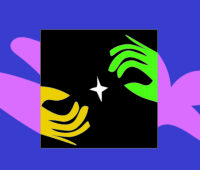 Economy is not about money or things. Economy is the practice of constraint toward money and toward things. Economy is a synonym for denial, for constraint, for restraint. To economize is to avoid waste; to be economical is to be frugal. If this seems at odds with the bankers, financiers, CFOs, or artisans of the economy you know, then think of economy as the performance of constraint’s practice. The first time I heard a Goldman Sachs employee tell me “economics is the science of constraints” during the years I studied them, I wrote it down. The twentieth time I heard it I sighed inwardly at how much their nerdy way of controlling the world included a thorough disgust at the undisciplined. 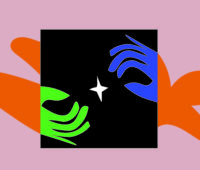 We routinely speak of the economy as a living being. “The Chinese economy is doing well,” we might say, or, “the American economy is suffering.” Such a fetishization of the economy—treating it as if it were a living being—brings to mind Karl Marx’s famous discussion of commodity fetishism. As Marx taught us, fetishization obscures human labor. In the case of “the economy,” this includes labor occurring in households and relationships, the labor of care, what James Ferguson calls “distributive labor,” such as begging and panhandling, and the labor that makes up so-called “informal economies.” 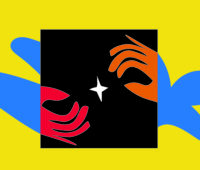 Economy has been described as a practical and prudent art of household management; as a strategic arrangement of goods (broadly conceived) for a specific purpose and intent; as a reduction or accommodation for the sake of efficiency and expediency; as a market; and as a system of exchange. It is this latter association that I want to focus on here, without losing sight of the other valences. It is common today for economy, in a general sense, to be invoked in relation to exchange. At the heart of this exchange economy is often an assumption of reciprocity or balanced and equal swaps. I want to explore the conceptual challenge of thinking about such balanced or equal exchanges coupled with the fundamental inequality of exchange as such. This invites consideration of what just exchanges might involve.

‘Strange bedfellows’ and the reproduction of civilization
by Sarah Bracke (June 14, 2018)

Welcome to the faith-based economy
by Arjun Appadurai (October 14, 2008) 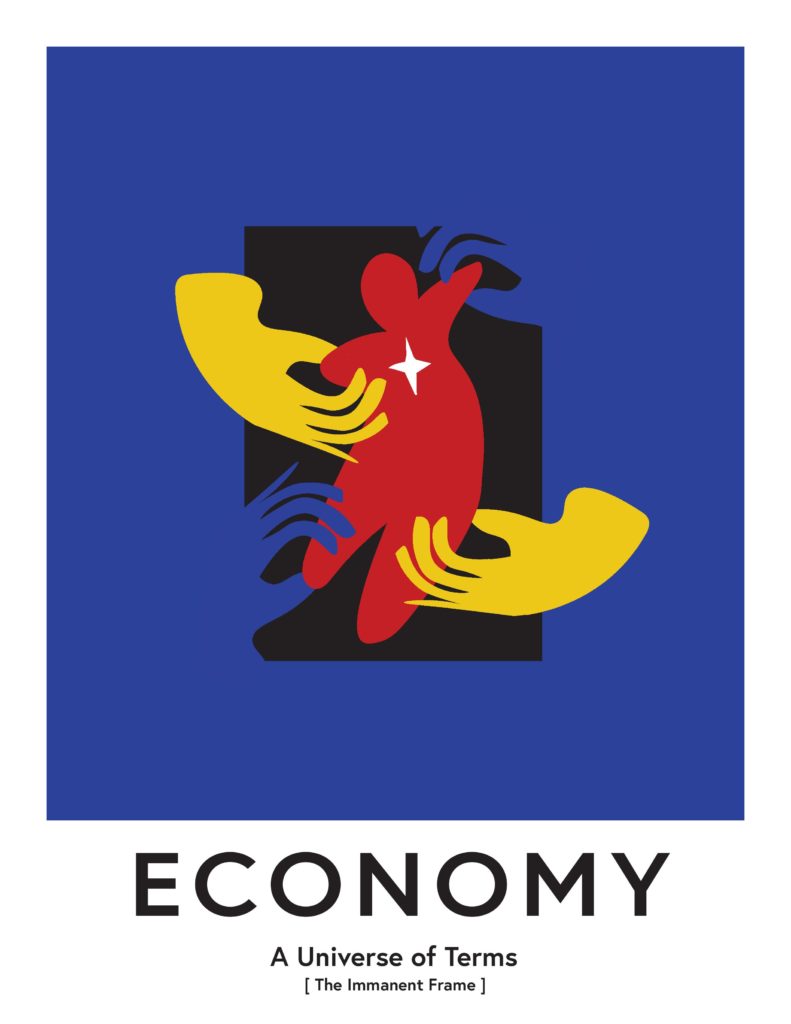