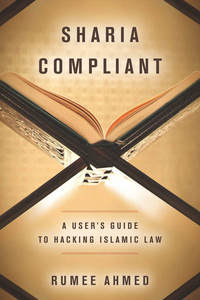 “This turned out to be a very different book than the one I set out to write,” begins Rumee Ahmed in his introduction to this series on his new book, Sharia Compliant: A User’s Guide to Hacking Islamic Law (Stanford University Press, 2018).

“At the beginning of this project, I was writing to and within [the] neoliberal marketplace, and I set out to be one of those Great Men. You can tell as much from the original title for this book, ‘Islamic Systematics: The Art and Science of Islamic Legal Reform.’ That project was intended to describe a complex and intricate method of reforming Islamic law that Great (Wo)Men could use to uplift the community. This was to be a—no, the—grand theory of Islamic legal reform, and I would be lying if I said I did not fantasize about ‘Islamic Systematics’ becoming a subfield of Islamic studies, complete with learned societies and chairs at prestigious universities.”

Continue reading Ahmed’s reflection on the process of writing his book and changing his project in his introductory essay. Then, follow the discussion of Sharia Compliant as scholars from various fields describe the benefits and complications of Ahmed’s work. 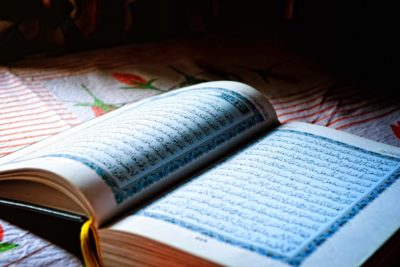 Rumee Ahmed’s Sharia Compliant: A User’s Guide to Hacking Islamic Law is a unique book in that it tackles some… 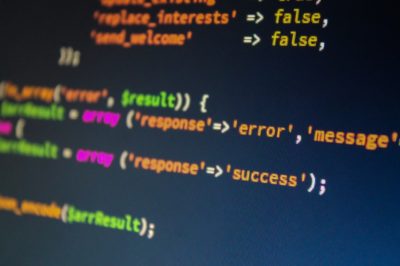 Ahmed situates hacking as faithful work for the Muslim, and also as deeply anchored in Islamic jurisprudential traditions. Fiqh (Islamic… 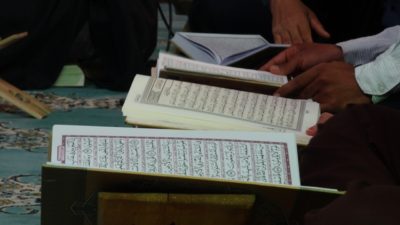 While Ahmed’s descriptive claim is a compelling deconstructive critique of Islamic law, I think hacking will become an untenable tool…

Islamic law from below: Between trust and distrust

Rumee Ahmed’s Sharia Compliant begins with a letter to his Muslim readers. The Arabic term for “letter” is risala, a…