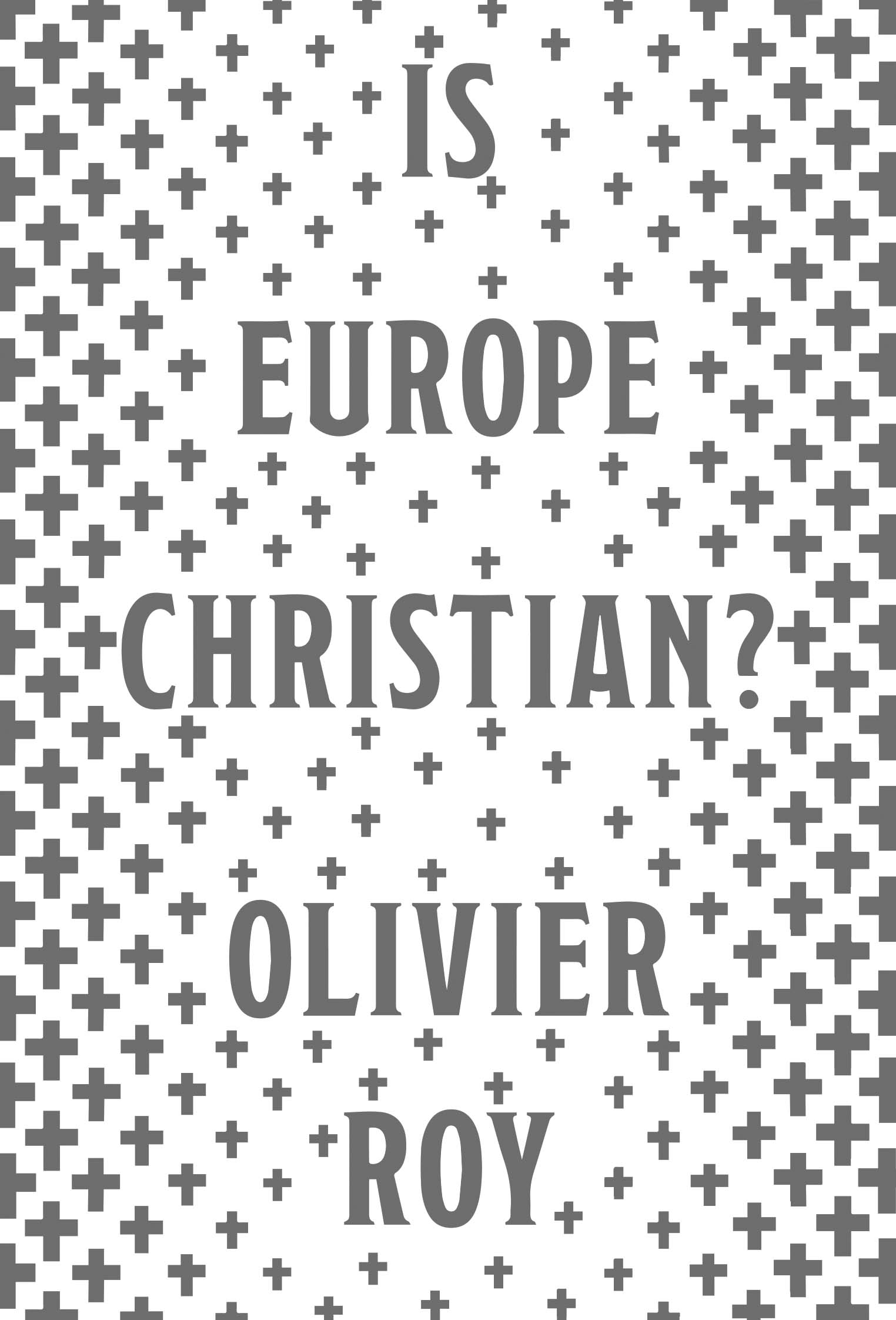 Roy writes in his introductory essay to this forum, “In the course of my research on the rooting of Islam in Europe, I studied the polemics that engulfed Europe and gave birth to a whole array of anti-migrant populist parties. This rooting was a consequence of a massive labor migration dating from the 1960s and the coming of age of second and even third generations of young Muslims who consider themselves Europeans. The populists as well as many rightist leaders first opposed a ‘Christian Europe’ to a foreign religion. The polemic could be summed up in a single question: ‘Is Islam compatible with European values?’ But logically such a question entailed another question: ‘What are European values?’ It clearly appeared that most of the values that people contrast to Islam (feminism, gay rights, right to blasphemy) are at best not supported and at worst condemned by the Catholic Church and Protestant evangelicals in Europe. Of course, most of the established Protestant churches are far more liberal, but precisely because of this liberalism they are more open to accept Muslims. That is the paradox of Europe compared to the United States: US evangelicals who defend a Christian America advance Christian values and norms (against abortion, same sex marriage, etc.), while in Western Europe, at least, most of the populists endorse (and practice) liberal values in terms of family and sexual life. How do we explain this chiasm? How do Christian faith communities react to it? Why does the Catholic Church define European culture as having turned “pagan,” while many people who do not engage in any Christian religious practice still refer positively to a ‘Christian Europe’?”

This forum takes Roy’s questions and research as a starting point for a conversation on religion and secularism in modern Europe. 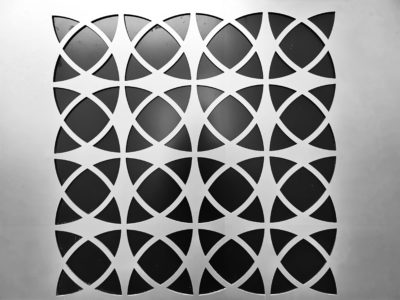 Olivier Roy introduces his argument in Is Europe Christian?, that the real break between contemporary European culture and Christianity is… 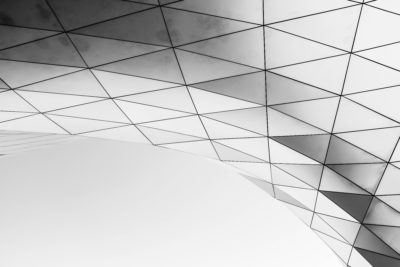 [Olivier] Roy’s Is Europe Christian? reinforces the exhortation not to judge a book by its cover (or title), because ultimately…

Questions of power and privilege in Europe’s relationship with Christianity 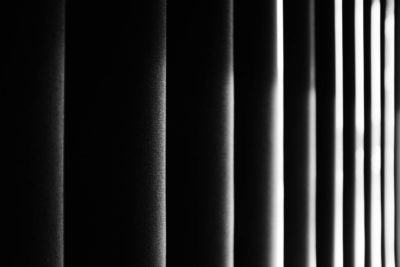 It is not whether Europe is Christian or not that matters. What matters is who is asking the question and…

Are societies religious? (Or is there a better question?) 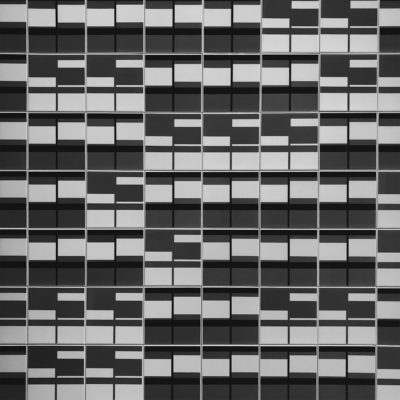 As I read Roy, he reserves a place for a religion that is not admixed with other types of things,…

On the night of the Notre-Dame fire 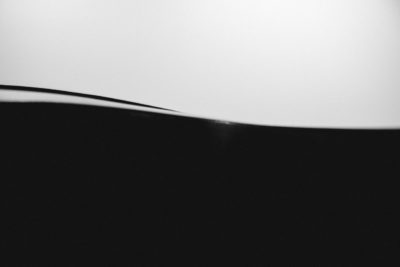 Is Christianity still a foundational element of European identity? How could Christian heritage contribute to revive the European project? 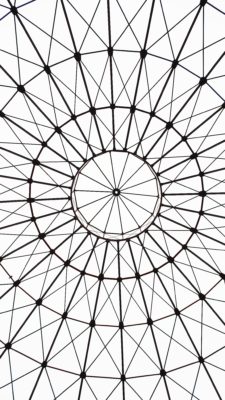 But what does it mean to link Europe’s tarnished soul with an inquiry into the Christian nature of the continent,…

Self-inflicted wounds: The Church and dissipation of Christianity in Europe 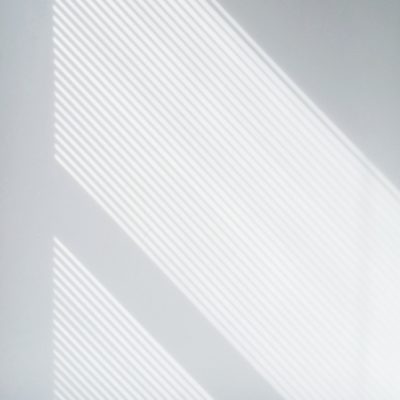 [I]t bears emphasizing that the Roman Catholic Church itself is complicit in ensuring Christianity’s disappearance in Europe, even more fundamentally… 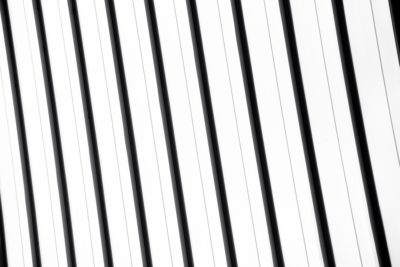 I thank the contributors for expanding the conversation with enriching perspectives. Of course, my book has its own limitations in…