“Memory” features in A Universe of Terms, a project of The Immanent Frame. For information on why and how this project was curated, read the framing essay “Creating the Universe.” Visit the FAQ page for information on how to get involved. 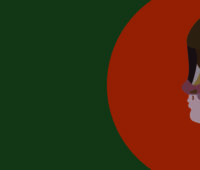 Memories are an anchoring point. As a Native studies scholar of Apache descent, I understand memory as a lifeline to my ancestors. To who I am in the world. They link Native peoples to the events that shaped their social and political life, such as the forced removal of tens of thousands of Cherokee, Choctaw, Creek, Seminole, and Chickasaw peoples between 1830 and 1850 known as the Trail of Tears; the five thousand mile march from their seized lands in what are now known as Georgia, Alabama, North Carolina, Florida, and Tennessee to “Indian territory,” (Oklahoma), which would see the death of thousands. Memory connects Indigenous peoples to what remains of their lifeways since such events—ways of being, ceremonial knowledge, and social protocols—amidst what does not: a coherent social body and political autonomy. 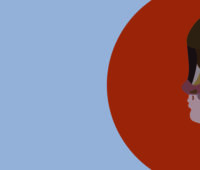 Like the category of religion, the category of memory is unstable and ever-changing. Memories can be lost and found, recovered and reconstructed out of shards. As vessels, they may both haunt and hearten. Based in reality, their substance may change over time. They are, at once, psychic intersections, pathways, and destinations. A collection of memories can carve out the unique contours of an individual’s consciousness or seemingly dissolve the boundaries between thousands of them, drawing them together into a collective mass. Individually and collectively, memories shape us as we shape them.

by Rachel B. Gross 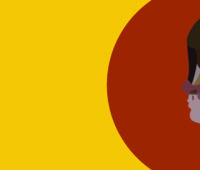 Ghostly, transparent dresses hung in the women’s gallery of a derelict synagogue on New York’s Lower East Side. The Eldridge Street Project had invited artist Carol Hamoy to create a site-specific version of her Welcome to America installation in 2004. The Project took advantage of the building’s decay to host innovative artwork engaging memories of the building’s history while it pursued restoration of the once grand 1887 Eldridge Street Synagogue. Hamoy studied the synagogue’s archives and conducted interviews with descendants to learn about women in the synagogue’s original congregation. She crafted eighteen ethereal dresses from old wedding gowns, bed linens, scarves, and undergarments. Hanging from filament, they floated in the breeze of visitors’ movements. 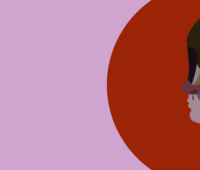 In her 1995 essay, “The Site of Memory,” Toni Morrison invites the reader to ponder the relationships between literature, subject formation, and the capacity to remember racial terror. In a section of the essay that discusses nineteenth-century slave narratives, Morrison draws our attention to the pressure placed on formerly enslaved writers like Frederick Douglass and Harriet Jacobs to reenact the anguish of enslavement in a manner that did not tarry too much with the negative. Alluding to the tacit and explicit prohibitions placed on ex-slave writing and expression, Morrison writes, “Popular taste discouraged the writers from dwelling too long or too carefully on the sordid [violent, scatological, and excessive] details of their experience. . . . In shaping the experience to make it palatable to those in a position to alleviate it, they were silent about many things, and they ‘forgot’ many other things.”

Borderlands of the sacred
by Rachel McBride Lindsey (October 30, 2018)

On the advantage and disadvantage of history for life
by Stephen Schloesser (September 28, 2018)

Keep your cake, I’d rather be dancing
by Eboni Marshall Turman (October 30, 2017)

A thousand worlds and this
by Clémence Boulouque (October 18, 2017)

Another story than the other story
by Nancy Levene (September 12, 2017)

The persistence of memory
by Jeremy Biles (February 1, 2008) 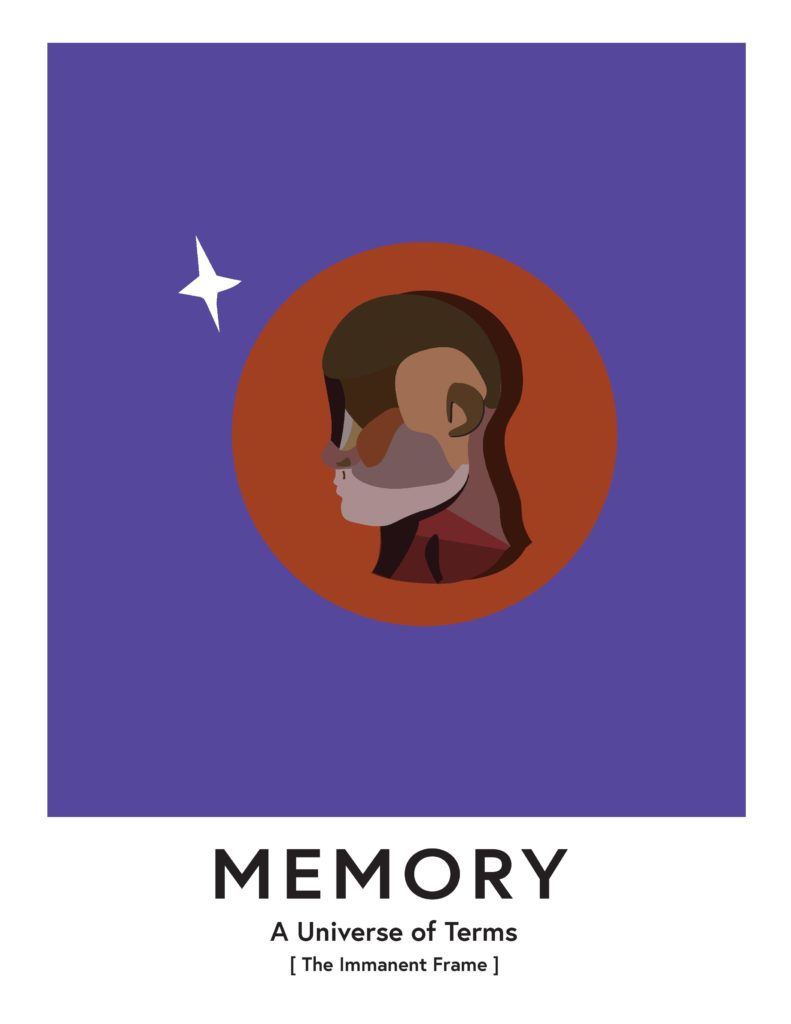