“Media” features in A Universe of Terms, a project of The Immanent Frame. For information on why and how this project was curated, read the framing essay “Creating the Universe.” Visit the FAQ page for information on how to get involved. 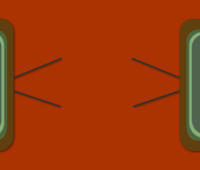 Media: what a messy, capacious, contentious term, in all the ways Raymond Williams described for Keywords. Slipping across material substrate, technological means, and environment, it incarnates the in-betweens that make processes either possible or not, or possible in some ways and not others, and in so doing exert their own force in the world. Media intervene: in art history between the artist and the work; in media studies between senders and receivers of messages; in religion between divinities or spirits and mortals; in the natural sciences between bodies and their vitality. Media both are, and are like, infrastructures (more on that below), objects of study as well as an analytical frame. 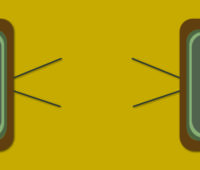 What happens to religious objects that once were employed in practices of mediation to connect with the spirit world or with the Christian God and that have now become defunct and abandoned, surviving in secular frames? What can these objects be made—or asked—to mediate now? Which connections with the past could they now transmit? I want to pursue these questions by looking at two types of discarded religious media that became “matter out of place” in new secular settings: Ewe “fetishes” in a German ethnological museum, and figures of Mary and Jesus in Dutch secondhand stores. 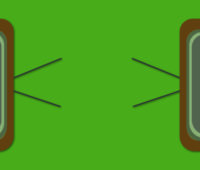 In 1963, my parents, with three kids (aged five, three, and one) in tow and one more on the way, moved into a third-floor apartment at International House, a residence for Harvard grad student families in the Boston Back Bay. They soon got a small black-and-white television set (color was available at the time, but was still fiddly and beyond a grad-student budget). We would watch period fare such as The Flintstones, The Jetsons, Jonny Quest, Romper Room, and the local weather report, which was often mocked for its inaccuracy—that is, when we could get reception. TV signals would bounce off of buildings, creating small lags in transmission and Doppelgänger on screen, but often the signals would never even arrive, leaving us with no more picture than an apocalyptic scene of warring ants jousting at high-speed.

Some authorities on the subject use media in the singular; others treat the word as plural. There is the media, as in “the enemy of the American people,” and there are media of diverse sorts, noticed and unnoticed, that co-organize our lives of meaning-making. The study of media has this two-faced quality in common with the study of religion. Each field entertains the possibility that it bears a theory of everything, for perhaps everything is in some sense religion or everything is in some sense media.

Networks of reception, conditions of audibility: A reply to Johnson and Walker
by Pamela Klassen (March 8, 2019)

Compulsory things: Some reflections on Hirschkind and Doostdar
by Daniel A. Stolz (November 1, 2018)

Lucretius and the immanence of motion
by Thomas Nail (September 19, 2017)

Twitter, scripture, and practice: A twessay on #ttQuran
by Hussein Rashid (January 21, 2015)

The politics of divine intervention
by Amira Mittermaier (June 25, 2014) 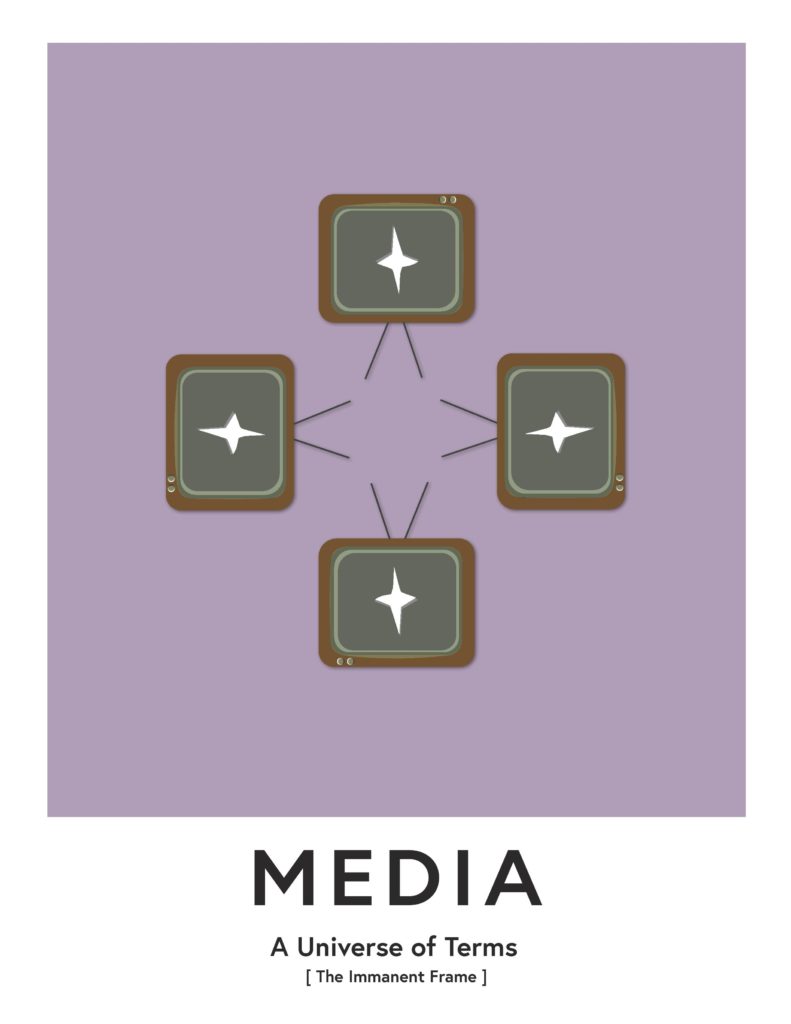