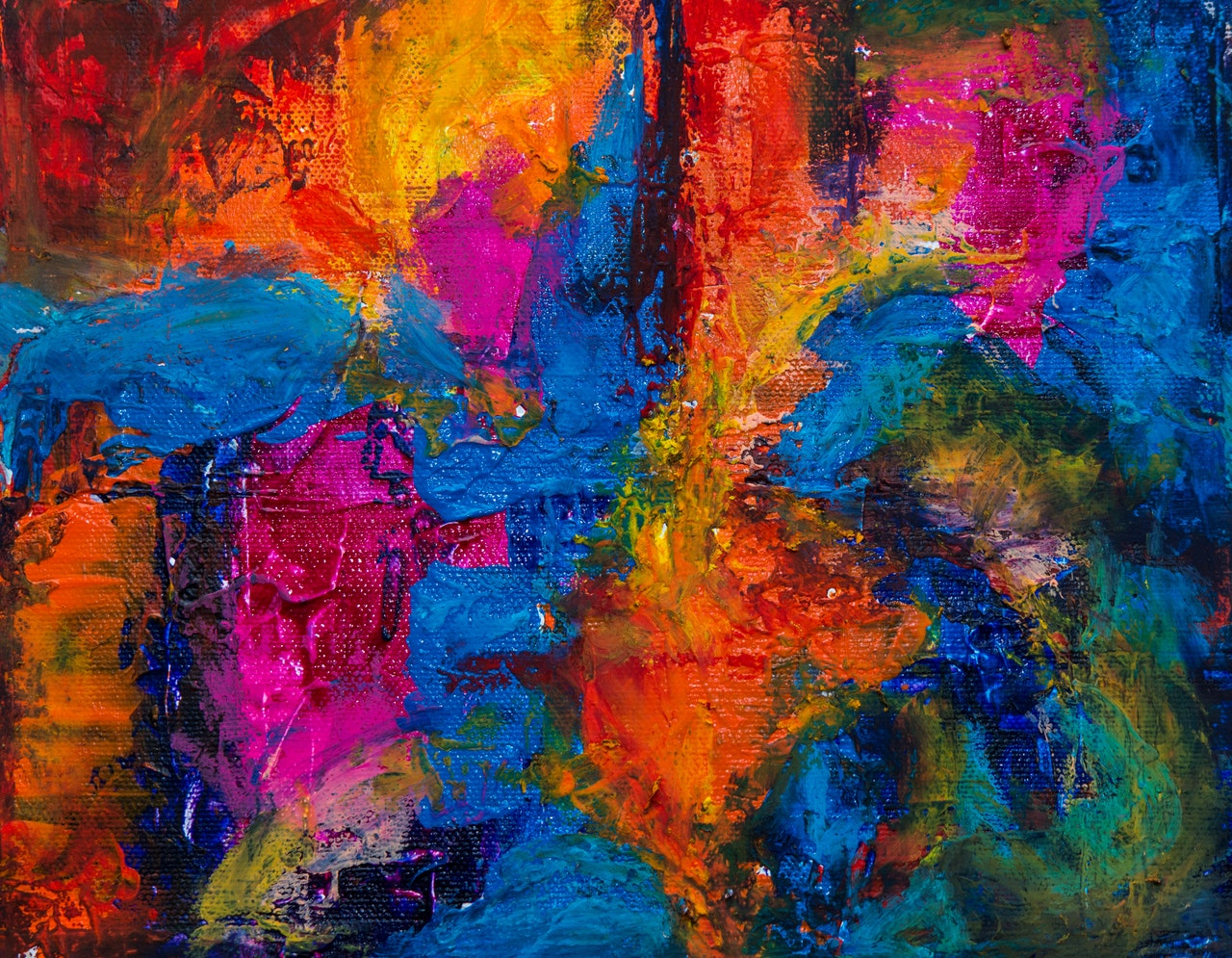 Academics regularly encounter dilemmas associated with teaching and citing the work of someone who perpetuates/perpetuated racism, sexism, homophobia, ableism, ageism, or often some combination of these and other sources of bias and discrimination. The dilemmas with teaching and citing not only further constrain possibilities for moving disciplinary debates in new directions, but also possibilities for practicing a radical politics rooted in social justice.

In recent years, the conversation about inequality in the academy has proliferated within religious studies. Specialists of American religious ethics have contended with a scholarly archive that lacks substantive engagement with anti-black racism. Islamic studies scholars have also brought to light how the field’s fraught politics of authenticity marginalizes, patronizes, and excludes women who do not conform to particular standards of piety and how such politics shape assessments of research excellence. Scholars in Jewish studies have offered similar observations, bringing attention to the dramatic exclusion of women from collaborative research projects, editorial boards, and state-of-the-field conversations despite their marked visibility across leading research universities. These and other critical voices in the conversation importantly highlight the intersectionality of inclusion and exclusion, whereby one marker of social inclusion like maleness may not override persistent bias against male scholars of color who are racialized and excluded from the standard-setting debates of their field.

This forum asks scholars to imagine new standards of excellence in religious studies pedagogy and research that take deep diversity and concern for justice seriously. In what ways do curricula and research in religious studies support systemic inequality in our communities? What are the possibilities for remedying injustice in today’s world through scholarship and teaching? How might connecting broad-based societal inequality and inequities within the discipline enable us to chart a new way forward? 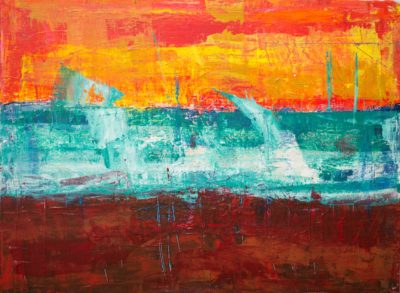 As participants in the academic project, we must ask: How are we complicit in maintaining the whiteness and maleness of…

Inclusion and exclusion are keywords in many current discussions about seeking justice and resisting injustice in scholarship and scholarly communities.

Smuggling scholarship—In re The Oxford Handbook of Islamic Law 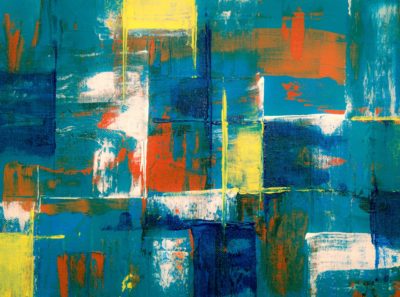 The disciplines of knowledge production—through which we instill in our students the practices of objectivity, generalizability, and professionalism—are no less…

In the broader culture and in the academy, we have moved from naming bad people to also naming privilege as… 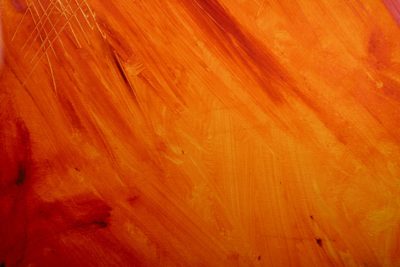 In the past few months, I have watched learning in community partnership focus my students: their research has a defined…

Singing from the margins