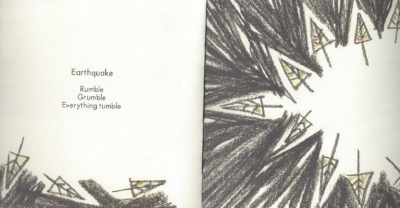 Then everyone started laughing, letting the tense silence, the fear, and the anger dissolve, and I thought, is this all…

Following the November 26, 2008 terror attacks in Mumbai, and in the midst of a flurry of international media coverage,…

Jihad, fitna, and Muslims in Mumbai

While the dichotomy of "moderate" Muslims and "extremists" is prevalent in many media representations, this binary hides more than it…