Stephen Schloesser is professor in the Department of History at Loyola University, Chicago. In 2008, he curated an exhibition of the works of Georges Rouault commemorating the fiftieth anniversary of the artist's death. Schloesser is the author of Jazz Age Catholicism: Mystic Modernism in Postwar Paris (2005) and Visions of Amen: The Early Life and Music of Olivier Messiaen (2014). His most recent publication is a collection co-edited with Kyle B. Roberts, Crossings and Dwellings: Restored Jesuits, Women Religious, American Experience, 1814-2014 (2017).

On the advantage and disadvantage of history for life 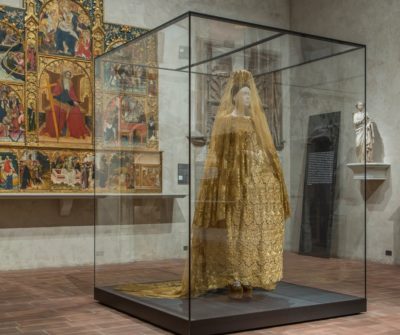 The more closely one examines the Vatican loan, laid out with minimal commentary in the catalog’s first volume (separated from…