Sa’diyya Shaikh is associate professor of religious studies at the University of Cape Town. Her research is situated at the intersection of Islamic studies and gender studies, with a special interest in Sufism. Her book Sufi Narratives of Intimacy: Ibn Arabi, Gender and Sexuality (2012) won the UCT Book Prize in 2015 and was shortlisted for the AAR Constructive-Reflective Awards (2013). She coedited (with Daniel Maguire), Violence Against Women in Contemporary World Religion (2007). During 2016-2017 she was a research fellow at the Wissenschaftskolleg Zu Berlin: Institute for Advanced Study working on the project “Gender, Justice and Muslim Ethics.” 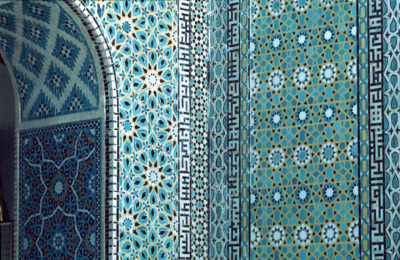