Marcia Pally teaches at New York University in Multilingual Multicultural Studies and is currently also a Mercator Guest Professor at Humboldt University in Berlin. Additionally, she has been a Fellow at the Institute for Advanced Study in Berlin in 2007 and 2010 and has been a columnist in the U.S. and Europe for over 20 years, writing for The New York Times, Telos journal, The Guardian, Radical Orthodoxy, Internationale Politik (German Council on Foreign Relations), die Zeit, Frankfurter Allgemeine Zeitung , Südduetsche Zeitung, among other periodicals. Her most recent book is America’s New Evangelicals: Expanding the vision of the common good (Eerdmans Publishing, 2011).

Evangelicals who have left the right 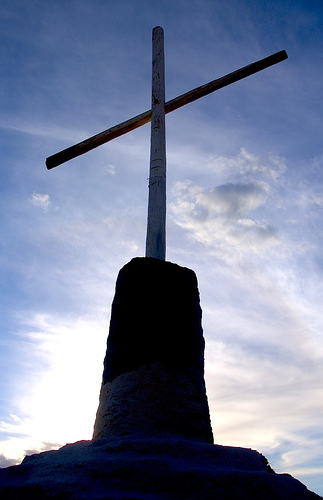