Lerone A. Martin is associate professor of religion and politics in the John C. Danforth Center on Religion and Politics at Washington University in Saint Louis. Martin is the author of the award winning Preaching on Wax: The Phonograph and the Making of Modern African American Religion (New York University Press, 2014). In support of his research, Martin has received a number of nationally recognized fellowships, including the National Endowment for the Humanities, American Council of Learned Societies, The Woodrow Wilson National Fellowship Foundation, and the Louisville Institute for the Study of American Religion. Currently he is completing a book on the relationship between religion and national security in American history. 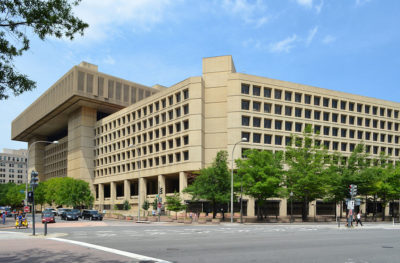 But what exactly is ordinary about having an FBI file? Is not the very existence of a file historically significant,…