Kristen Stilt is a professor of law at Harvard Law School. She also serves as faculty director of the Animal Law & Policy Program, faculty director of the Program on Law and Society in the Muslim World, and is a deputy dean. Stilt was named a Carnegie Scholar for her work on Constitutional Islam, and in 2013 she was awarded a John Simon Guggenheim Memorial Foundation Fellowship. Her research focuses on animal law, and in particular the intersection of animal law and religious law; Islamic law and society; and comparative constitutional law. Publications include Islamic Law in Action (Oxford University Press, 2011); “Constitutional Innovation and Animal Protection in Egypt,” Law & Social Inquiry (2018); “Law” in Critical Terms for Animal Studies, edited by Lori Gruen (University of Chicago Press, 2018); and “Contextualizing Constitutional Islam: The Malayan Experience,” International Journal of Constitutional Law (2015). She is currently working on a new book project entitled "Halal Animals," to be published by Oxford University Press. 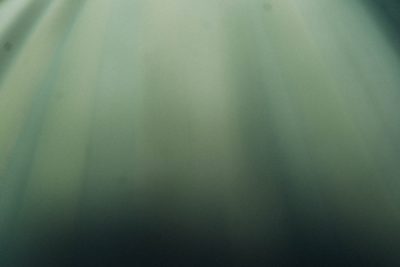