Kabir Tambar is assistant professor in the department of anthropology at Stanford University. His work has explored the legacies of secularism and nationalism in Turkey. His first project centered on the cultural and aesthetic regulation of sectarian differences, especially in relation to the Alevi minority. This research led to the publication of a book, The Reckoning of Pluralism: Political Belonging and the Demands of History in Turkey (Stanford University Press, 2014). His current research focuses on the ethics and politics of criticizing state violence. Recent publications related to this project include, “Brotherhood in Dispossession: State Violence and the Ethics of Expectation in Turkey” (Cultural Anthropology, 2016), and “The Uncanny Medium: Semiotic Opacity in the Wake of Genocide” (Current Anthropology, 2017). 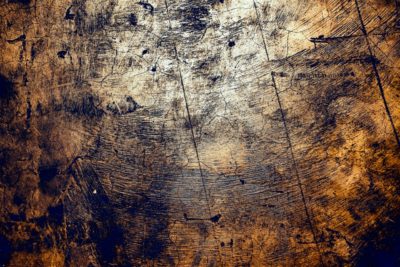 In The Iranian Metaphysicals, Alireza Doostdar describes his work as contributing to “comparative anthropologies of epistemology”—“how people know things and…

When is the Islamic state? Historical time and the agenda of Islamic studies