Juliane Hammer is associate professor of religious studies and Kenan Rifai Scholar of Islamic Studies at the University of North Carolina at Chapel Hill. She specializes in the study of gender and sexuality in Muslim societies and communities, race and gender in US Muslim communities, as well as contemporary Muslim thought, activism, and practice, and Sufism. She is the author of Palestinians Born in Exile: Diaspora and the Search for a Homeland (2005), American Muslim Women, Religious Authority, and Activism: More Than a Prayer (2012), and Peaceful Families: American Muslim Efforts against Domestic Violence (2019). She also co-edited A Jihad for Justice: The Work and Life of Amina Wadud (with Kecia Ali and Laury Silvers, 2012) and the Cambridge Companion to American Islam (with Omid Safi, 2013). She is currently working on projects on patriarchal perspectives on marriage and sexuality in American Muslim communities, on queer Muslims in political discourse, and on transnational Muslim women’s activism as knowledge production. 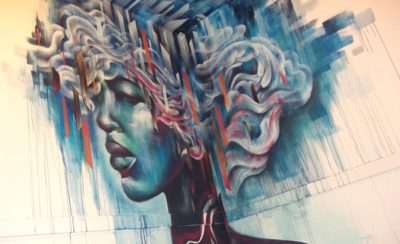 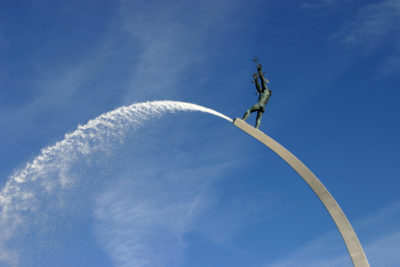 Should God still be called “father”? Does attributing fatherhood to God for centuries undermine the legitimacy of religious institutions and…