John Milbank is a British theologian, philosopher, and political theorist. He was educated at the universities of Oxford, Cambridge, and Birmingham and has taught at the universities of Lancaster, Cambridge, Virginia, and Nottingham. Currently he is Emeritus Professor of Religion, Politics, and Ethics (Nottingham), President of the Centre of Theology and Philosophy, and Visiting Professor at the Edith Stein Institute of Philosophy, Granada. He is the author of several books, including Theology and Social Theory, Being Reconciled, Beyond Secular Order, and most recently (with Adrian Pabst) The Politics of Virtue.

The All: A philosophico-political polemic 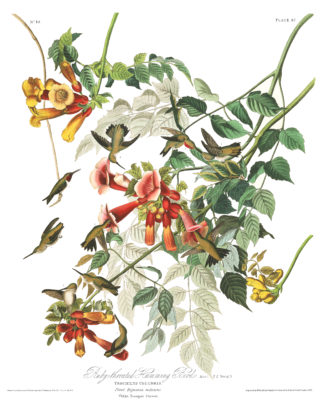 There is no longer any recognized All, and so there remain only apparently stable things. For if the space of…

Samuel Moyn and the history of natural right

Within historical approaches to questions of natural right, one can approximately distinguish three main tendencies. The first is a whiggish…

Are “new evangelicals” a new phenomenon or a reversion to type?

In her piece, Marcia Pally continues her most commendable attempt to describe the diversity of evangelical political opinion in the…

Matthew Engelke is right: religion is about mediation. Ironically so, because it is about the divine; but because the divine…