Jessica Delgado is assistant professor of religion at Princeton University. She earned her PhD in Latin American History at the University of California at Berkeley and was Stewart Fellow in Religion at Princeton University from 2009-2012. Her field is the history of religion in Latin America with a focus on Mexico in the seventeenth and eighteenth centuries. Her research interests include women, gender, and sexuality; the Catholic Church in colonial society; race, caste, and religion; the materiality of devotion and the ways religiosity shapes peoples' experience of the physical world, including their own bodies; and the intersection between social and spiritual status in the early modern world. Her first book, Laywomen and the Making of Colonial Catholicism in New Spain, 1630-1790, was published by Cambridge University Press in 2018 and examines the ways laywomen’s religiosity and diverse but daily interactions with religious authorities, institutions, symbols, and ideas shaped the devotional culture and landscape of colonial Mexico. 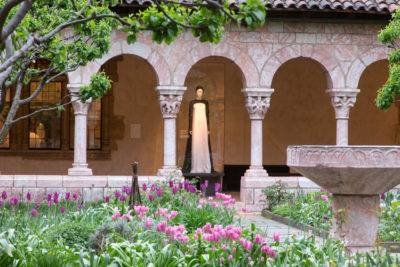