Jason Frank is Robert J. Katz Chair of Government at Cornell University. He is the author of Constituent Moments: Enacting the People in Postrevolutionary America and Publius and Political Imagination, and the editor of Vocations of Political Theory and A Political Companion to Herman Melville. His research has been published in such journals as Political Theory, Public Culture, and Modern Intellectual History, and his political commentary has appeared in the New York Times and the Boston Review. He is currently completing a book titled The Democratic Sublime: On Aesthetics and Popular Assembly. 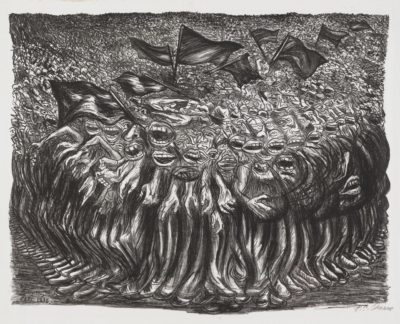