Hussein Rashid, PhD, (http://www.husseinrashid.com, @islamoyankee) is a researcher on Muslims and American popular culture. He runs a consultancy that works with foundations, NGOs, schools, and creatives on issues related to religion, particularly Islam. He has published academic works on Muslims and American popular culture, Malcolm X, qawwali, intra-Muslim racism, teaching Shi’ism, Islam and comics, free speech, Sikhs and Islamophobia, Muslims in film, American Muslim spaces of worship, and the role of technology in teaching religion. He worked with the Children’s Museum of Manhattan as a content expert on their exhibit “America to Zanzibar: Muslim Cultures Near and Far.” He is also an executive producer on the award-winning animated short “The Secret History of Muslims in America.” 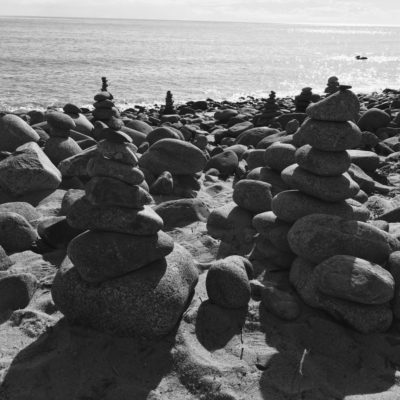 Stone appears as an intuitive approach to ordering the world. It is a basic touchpoint that we return to. When…

Believer, religious studies, and the public 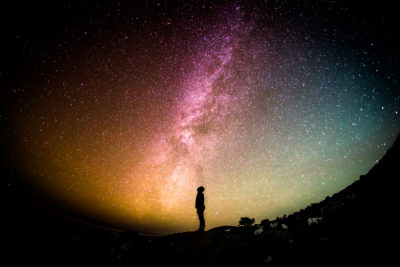 In this short forum, we have asked a handful of scholars to discuss the relationship between scholarship, public knowledge, and… 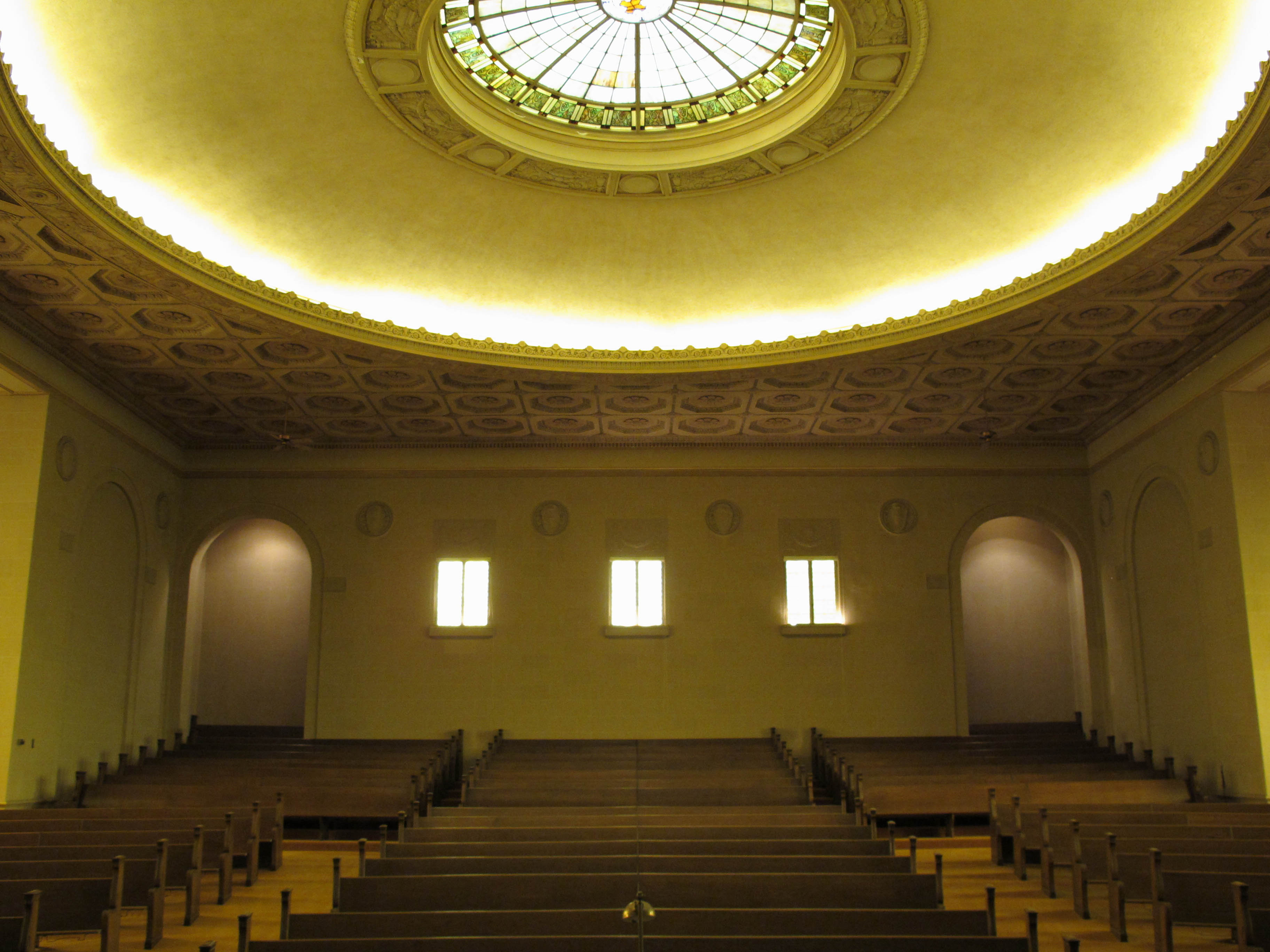 In the name of God, the Most Compassionate, the Most Merciful #ttQuran What is #ttQuran? We will tell you what…