Dibyesh Anand is the Head of the School of Social Sciences at the University of Westminster. He is the author of monographs "Geopolitical Exotica: Tibet in Western Imagination” and “Hindu Nationalism in India and the Politics of Fear” and has spoken about, and published extensively on, varied topics including postcolonial politics and international relations, Tibet, China-India border dispute, Hindu nationalism, and Islamophobia. He identifies as queer in personal and political terms and is passionate about challenging the divide between academia and activism. He is on Twitter @dibyeshanand.

Hindutva and the shared scripts of the global right

Understanding and undoing the far right: India and beyond 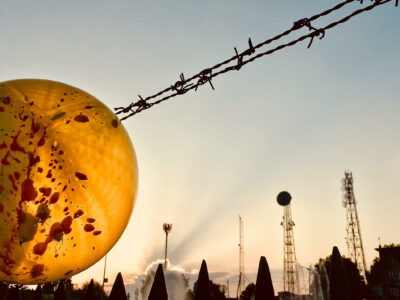 Rather than speak of the “right,” we in this concluding essay urge all to call these projects what they actually…