Dermot Moran holds the Joseph Chair in Catholic Philosophy at Boston College. He was previously Professor, University College Dublin. He is a member of the Royal Irish Academy and Institut International de Philosophie. Publications include: Introduction to Phenomenology (2000), Edmund Husserl: Founder of Phenomenology (2005), Husserl’s Crisis of the European Sciences and Transcendental Phenomenology (2012) and, with Joseph Cohen, Husserl Dictionary (2012). He has edited Husserl’s Logical Investigations, 2 vols. (2001) and, with Tim Mooney, The Phenomenology Reader (2002).

Experience between the secular and the divine

Edith Stein and the experience of God 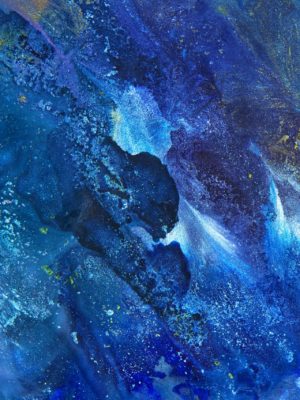 Edith Stein (1891–1942), later Saint Teresa Benedicta of the Cross, was an original phenomenologist and an early student of Edmund…