Carol Wayne White is Presidential Professor of Philosophy of Religion at Bucknell University. Her books include Poststructuralism, Feminism, and Religion: Triangulating Positions, The Legacy of Anne Conway (1631-70): Reverberations from a Mystical Naturalism, and Black Lives and Sacred Humanity: Toward an African American Religious Naturalism, which won a Choice Award for Outstanding Academic Titles. White has published essays on the creative intersections of critical theory and religion, process philosophy, and religious naturalism; her work has also appeared in Zygon: The Journal of Religion and Science, The American Journal of Theology and Philosophy, and Philosophia Africana.

Which politics of nature? A response to Crockford 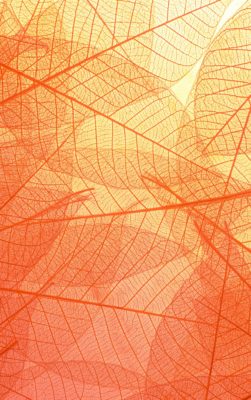 [F]rom the vantage point of religious naturalism, I consider the “nature” of nature discourse in Veldman’s framing of white evangelicals’…

Religious naturalism, myriad nature, and justice: A reply to Kahn and Keller 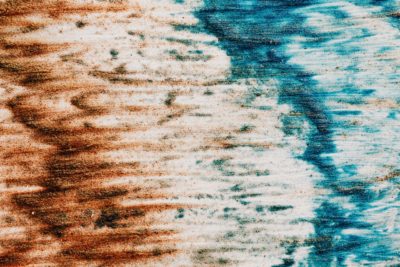 I very much appreciate the scholarship of Jonathon Kahn and Mary Keller, so am particularly grateful for this opportunity to…