Carlo Invernizzi Accetti is Assistant Professor of Political Theory at the City College of New York (CUNY) and Associate Researcher at the Center for European Studies of the Institut d’Etudes Politiques de Paris (Sciences Po). He is the author of a book entitled Relativism and Religion. Why Democratic Societies Do Not Need Moral Absolutes (Columbia University Press, 2015) as well as numerous articles in international peer-reviewed journals on topics such as: secularism, constitutionalism, christian democracy, catholic social thought, militant democracy, populism, human rights and the contemporary crisis of party democracy.

Are there meaningful conceptual trajectories that can be traced between ancient Greco-Roman atomism, Spinozan monism, Humean empiricism, Marxian materialism, and… 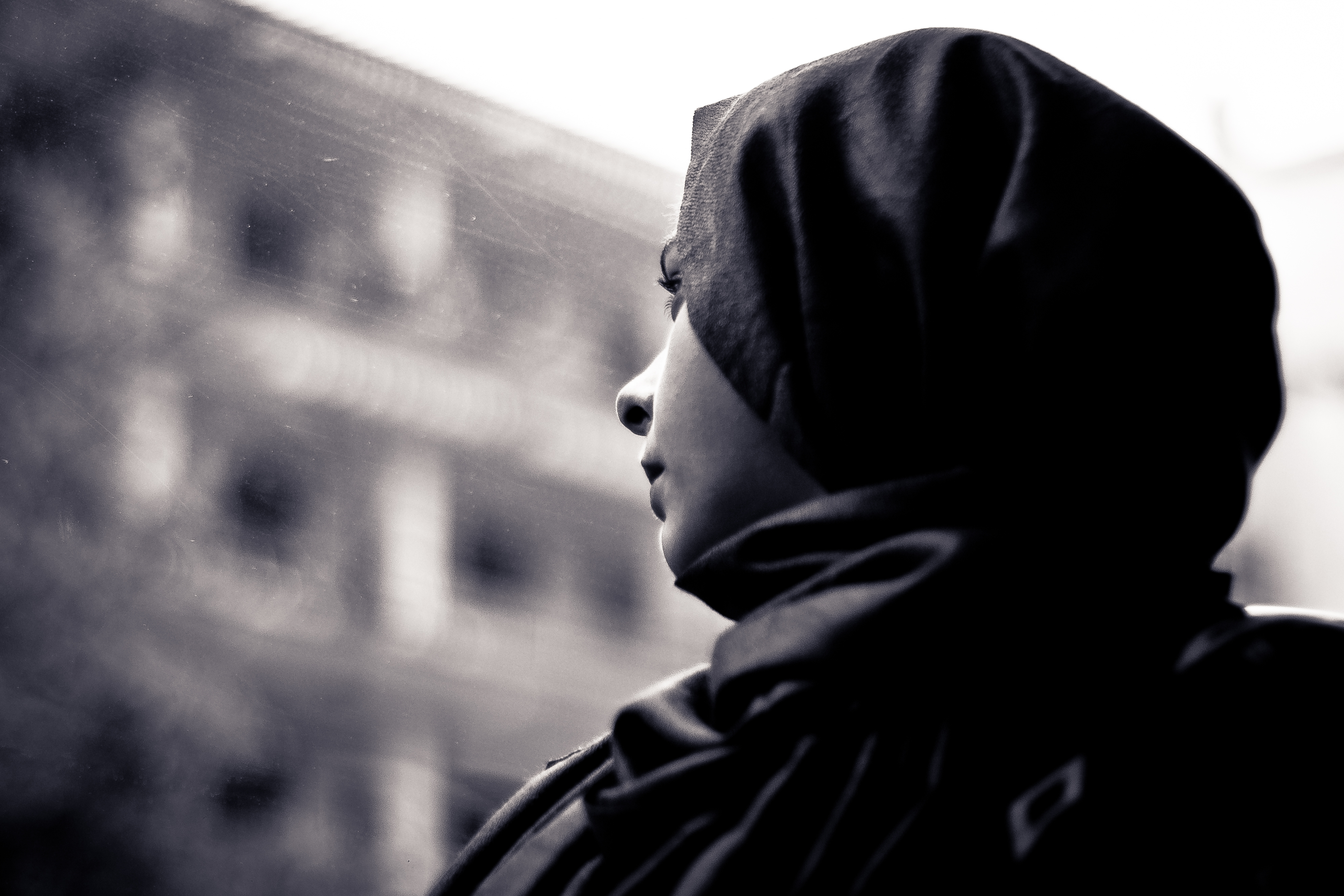 It is by now commonplace that ostensibly “neutral” language—such as the notorious preamble “I am not a racist, but .…

Relativism and Religion: An introduction

Politicized religion seems to have a new enemy: Moral relativism is denounced by believers of all stripes as a threat…