Adrian Ivakhiv is Steven Rubenstein Professor for Environment and Natural Resources, and a Professor of Environmental Thought and Culture, at the University of Vermont. He is author of Claiming Sacred Ground: Pilgrims and Politics at Glastonbury and Sedona (2001), Ecologies of the Moving Image: Cinema, Affect, Nature (2013), and Shadowing the Anthropocene: Eco-Realism for Turbulent Times (2018). He co-edits Media+Environment journal and blogs at Immanence: Ecoculture, Geophilosophy, MediaPolitics and Ukr-Taz: A Ukrainian Temporary Autonomous Zone.

The Dawn of Everything

The dawn of everything good? 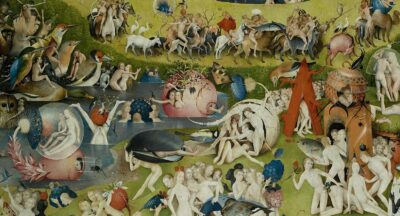 The authors’ message is a hopeful one: that humans aren’t predetermined by our ecological conditions or by teleological or evolutionary…