In whose name? ISIS, Islam, and social media 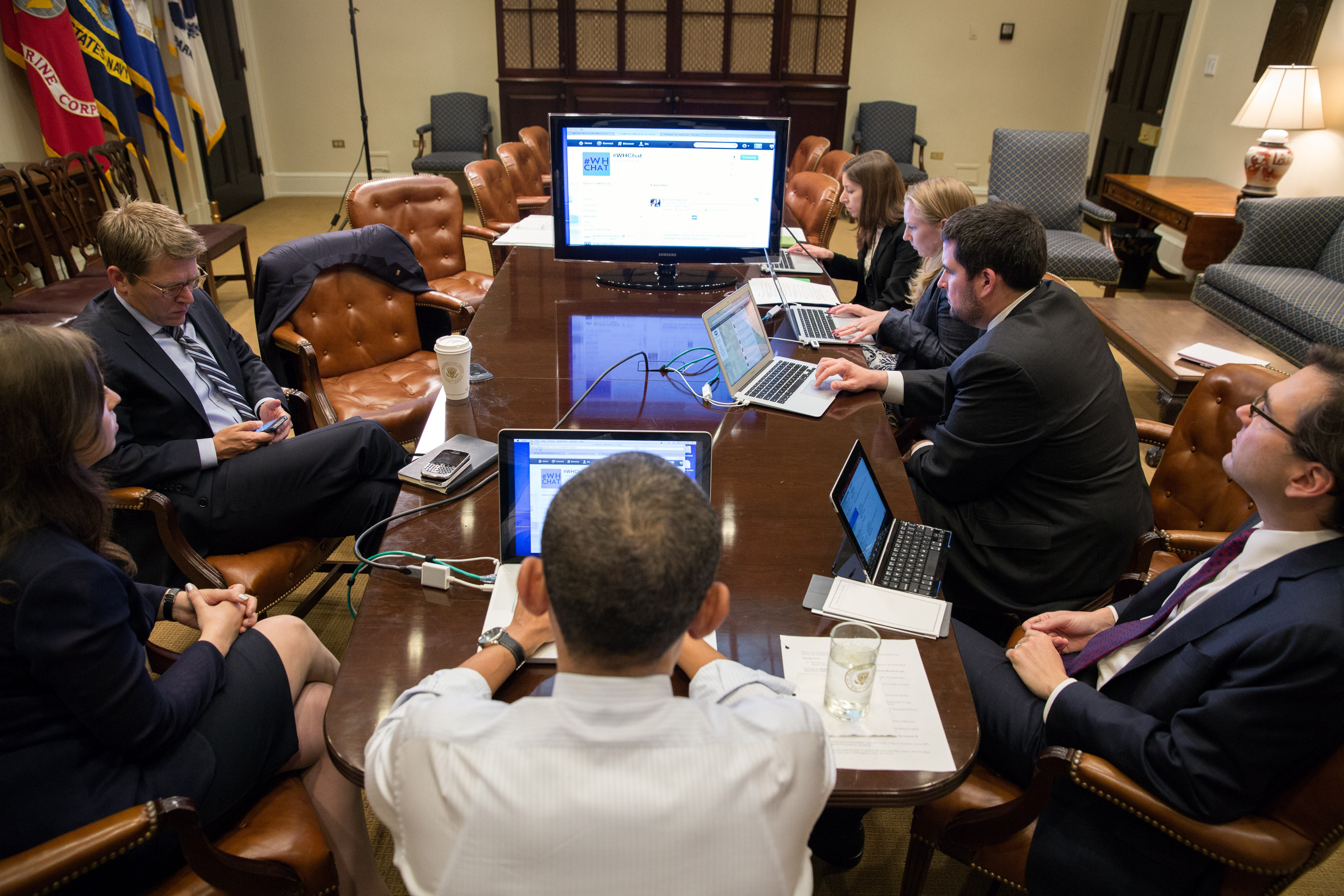 Commentators routinely remark on the sophisticated use of media by the organization that calls itself the Islamic State, but in the past few weeks many Muslims have been using the Twitter hashtag #NotInMyName to offer a counter-narrative about Islam. The campaign began earlier this month with a video released by the London-based Active Change Foundation, featuring British Muslims speaking out against the organization (variously known as ISIS and ISIL), which, they say, does “not represent Islam or any Muslim.” A recent tweet using the hashtag stated that, “ISIS is not a representation of Islam. My religion is based upon principles of respect, love and harmony.”

Response to the #NotInMyName campaign has generally been positive, but some Twitter users have expressed reservations. A few suggested that the social media response to ISIS atrocities was too muted: “A mild rebuke, all things considered,” tweeted New Yorker staff writer Jon Lee Anderson, who went on to compare the campaign to the “Ice Bucket Challenge.”

Others objected to what they perceived as background presumptions of collective guilt that oblige Muslims—but not, for example, non-Muslim U.S. or British citizens—to repeatedly publicly disavow violence: “I do & don’t like the #NotInMyName campaign. It’s right to speak out but it sends out the message we are to be held accountable every time.” The latter sentiment has since spawned a rival Twitter meme of Muslims satirically “apologizing” for such cultural achievements as algebra using the hashtag #MuslimApologies: “I’m sorry that we gave to the world Algorithms through which PCs, FB, Twitter etc are built on!”

Still others used the phrase “Not In My Name”—popularized among objectors to the last Iraq war—to denounce another military intervention in the Middle East: “Sickened that we’re going to war again. Actually, am furious.” Nevertheless, the campaign won plaudits from President Barack Obama, who referred to it in a speech before the U.N. last week: “Look at the young British Muslims who responded to terrorist propaganda by starting the Not in My Name campaign, declaring, ‘ISIL is hiding behind a false Islam.’”

Reactions were ambivalent, though, when, on September 10, the White House tweeted the following remarks from the president’s speech promising military action: “ISIL is not ‘Islamic.’ No religion condones the killing of innocents.” “Psst. . . I think that’s what the ‘I’ stands for!” one user replied. Another wrote, “Always amusing to watch non-Muslims lecturing Muslims on what Islam is and isn’t.” Why was the message better received when delivered by young British Muslims than when echoed by the president of the United States?

Presumably part of the answer is that the #NotInMyName campaign appears to represent a grassroots intervention by self-identified Muslims in the normative debate over what constitutes true Islam, whereas the President’s message came across as a strategic political maneuver by an outsider. By denying that the Islamic State is Islamic (or, for that matter, a state), Obama sought to fend off the potentially damaging perception that the U.S. is engaged in a war against Islam, or that Muslims as such are the enemy—perceptions that would not only have played into ISIS’s propaganda campaign but also put Muslim Americans at risk of hate crimes. The claim that no religion condones the killing of innocents is no doubt tendentious—who is truly innocent is often in dispute—but the rhetoric allowed the president to position the United States as religiously tolerant, and ISIS as “a terrorist organization, pure and simple.”

But on what authority—in whose “name”—does Obama, the president of a country whose constitution has long been interpreted to prohibit government from interfering in religion, speak when he enters into the debate over what constitutes Islam or religion? Is he not only the country’s “commander in chief” but also its “theologian in chief”? Though a minor footnote in the history of American civil religion, the affair serves to remind us that terms like religion are invested with political significance, and that states, even (or perhaps especially) when they claim to be religiously neutral, have an interest in how such language is deployed. The struggle against ISIS is, among other things, a struggle over definitions, which is to say that it is a struggle over the authority to control meanings. Moreover, the comparatively open space of social media is increasingly a site of conflict in that struggle. Is ISIS Islamic? What is at stake is not a factual question but a normative one with global political implications.

A German-language version of this article will appear in the Fall 2014 issue of the Bulletin des Zentrums für Religion, Wirtschaft und Politik.

Richard Amesbury is Professor of Theological Ethics and Director of the Institute for Social Ethics at the University of Zurich. He is the author of Morality and Social Criticism (Palgrave Macmillan, 2005) and Faith and Human Rights (Fortress, 2008).