Engaging the “spiritual but not religious” vote 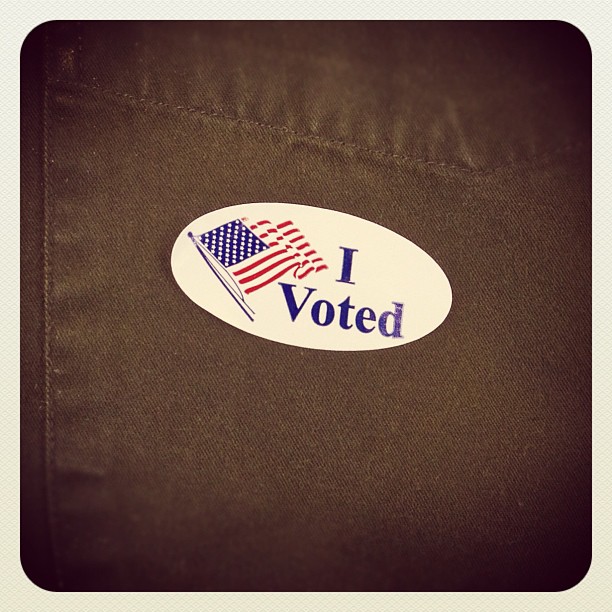 In an essay published at the Atlantic online, TIF editor-at-large Steven Barrie-Anthony urges politicians and pundits to pay closer attention to “spiritual but not religious” voters as a potentially influential bloc:

There is the potential for spiritual voters to exert major influence this year and in 2016. Religiously unaffiliated voters are strongly Democratic in national elections, and a majority are socially progressive on issues such as abortion and same-sex marriage. But there is growth possibility for Democrats. While religious nonaffiliation has expanded rapidly in recent years, “nones” account for a flat 12 percent of voters in presidential contests since 2008. Over the same period, the percentage of “nones” identifying as Democrats fell slightly, while the percentage identifying as independents increased to half—good news for Republicans and third-party candidates. Republicans are unlikely to wring much from spiritual voters; but Democrats stand to gain significantly, or lose out, depending on their ability to inspire them.

The question is, will politicians study the category well enough to identify and appeal to broadly shared values and longings? Spiritual voters are a diverse cohort and do not come hand-delivered as a political bloc—but there are shared values and experiences that call out for political cultivation. Their support for progressive causes links up with a broader unease with religious, political, and financial institutions viewed as tainted by wrongheaded values and jaded self-interest.

But the other side of religious nonaffiliation, and what politicians often neglect, is that for spiritual voters the sacred strongly persists. Reading them narrowly as atheists or secularists misses out on the political rewards that come from constituents feeling seen and understood. This sacred is various, but it coheres for many in its resistance to religious enclosure and its support of certain progressive values. Politicians fire up religious blocs through careful attunement to religious values. Better attunement to spiritual values will help inspire spiritual voters.