Religion and the Political Imagination 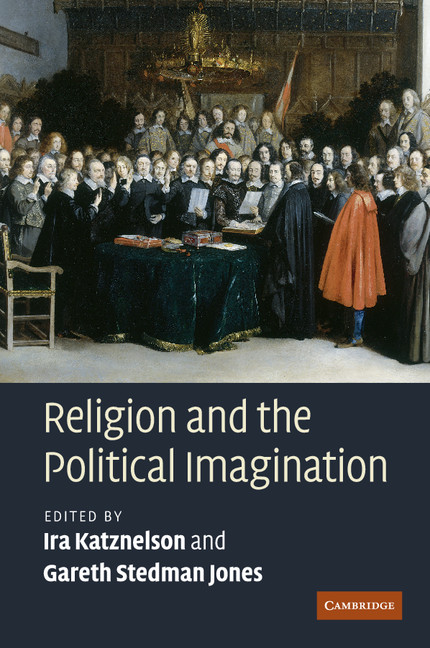 In Religion and the Political Imagination, edited by Ira Katznelson and Gareth Stedman Jones, a group of historians and political scientists take a new look at the relations between religion and political institutions since the Enlightenment. In particular, they trace the rise of the theory of secularization during this period.” Publisher Cambridge University Press, explains:

The theory of secularisation became a virtually unchallenged truth of twentieth-century social science. First sketched out by Enlightenment philosophers, then transformed into an irreversible global process by nineteenth-century thinkers, the theory was given substance by the precipitate drop in religious practice across Western Europe in the 1960s. However, the re-emergence of acute conflicts at the interface between religion and politics has confounded such assumptions. It is clear that these ideas must be rethought. Yet, as this distinguished, international team of scholars reveal, not everything contained in the idea of secularisation was false. Analyses of developments since 1500 reveal a wide spectrum of historical processes: partial secularisation in some spheres has been accompanied by sacralisation in others. Utilising new approaches derived from history, philosophy, politics and anthropology, the essays collected in Religion and the Political Imagination offer new ways of thinking about the urgency of religious issues in the contemporary world.