“Spirit” features in A Universe of Terms, a project of The Immanent Frame. For information on why and how this project was curated, read the framing essay “Creating the Universe.” Visit the FAQ page for information on how to get involved. 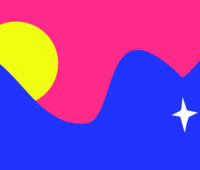 Spirit gives a name to outside forces that impinge on inner will. Even more, it undoes the very idea of a discrete split between inner and outer. It renders the self elusive, as David Hume described: “when I enter most intimately into what I call myself, I always stumble on some particular perception or other, of heat or cold, light or shade, love or hatred, pain or pleasure. I never can catch myself . . .” Spirit gives the lie to the North Atlantic myth of the autonomous solo agent. 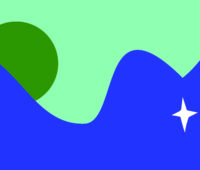 Whatever spirit is—and the term has many meanings—you usually have to get rid of some other encumbering things in order to get at it. The encumbrances might be body and passion, as when spirit is willing while the flesh is weak. They might be matter, as when the essence of hartshorn is distilled from a buck’s massy antlers. The encumbrances might be contingent events as opposed to the indwelling spirit of history, as in Hegel’s Phenomenology of Spirit. Or the lumbering inessentials may include just about every quality of a thing but its attitude. 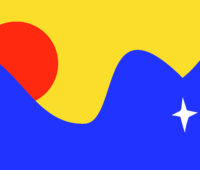 How does one bind, or draw the boundaries around, an inquiry into the term “spirit,” or “spirits”? Perhaps this is the challenge with all words. Any and every word, an iteration or artifact of language and culture. I’m stating the obvious here, hence the importance of a project such as this, “A Universe of Terms.” Yet even within the rubrics of an installation that revisits Mark C. Taylor’s 1998 edited volume, Critical Terms for Religious Studies, spirit(s) would seem especially unstable. Promiscuous in its refusal to be pinned down. We seek its signs, says Joe Wood, circa 1992. The spirit moves in mysterious ways, they say. 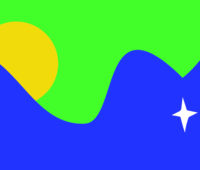 Concepts like “spirit” or “matter” or “body” escape sharp definitions. They are productive precisely because of their indeterminacy. This makes it possible to put them to use in widely different contexts. They are suggestive rather than precise. What, for instance, has the Holy Ghost, part of Christianity’s trinity, to do with Hegel’s transcendental Geist of history, or with the various spirits that possess people the world over?

Religious charity and the spirit of homo economicus
by Katharyne Mitchell (July 24, 2019)

In the spirit of reconciliation
by Miranda Johnson (March 8, 2019)

Reclamation in the Fellowship of Affirming Ministries
by Ellen Lewin (May 14, 2018)

What does spirituality mean in America today?
by Courtney Bender and Omar McRoberts (October 10, 2012)

Falling on the sword of the spirit
by Ruth Marshall (February 28, 2011)

What is Oprah? An interview with Kathryn Lofton
by Nathan Schneider (January 26, 2011)

The indispensability of form
by Birgit Meyer (November 10, 2010)

The spiritual politics of healing
by Pamela Klassen (September 21, 2010) 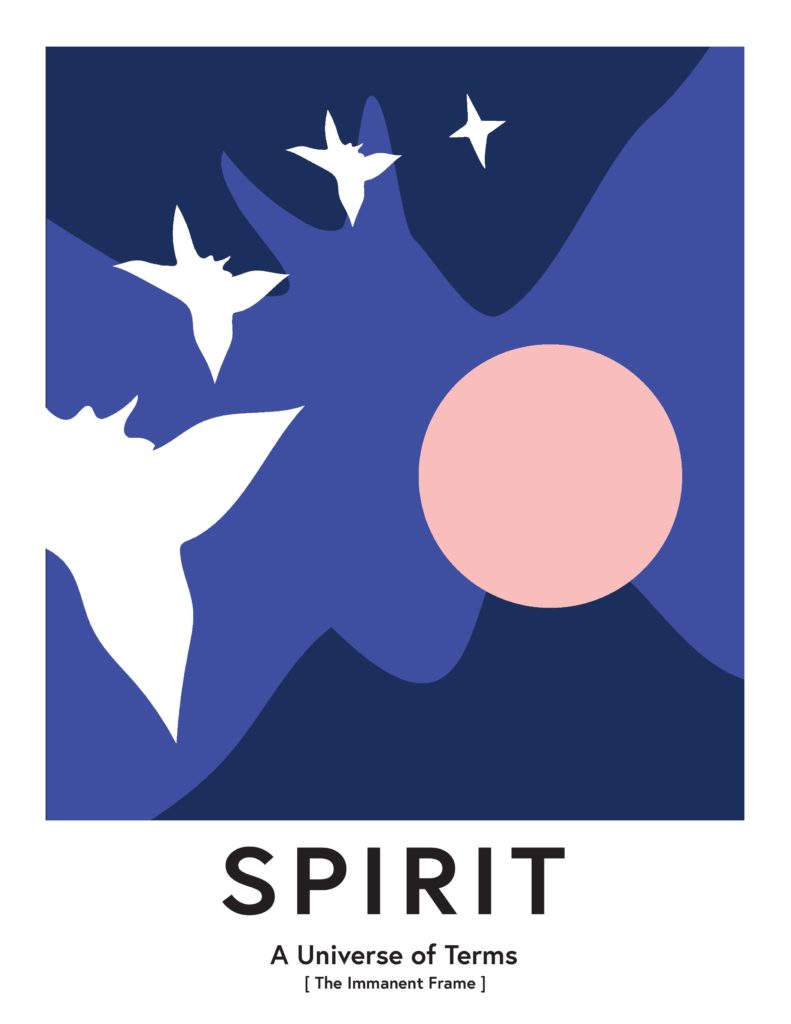