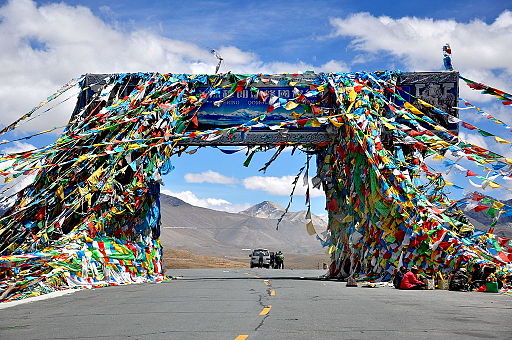 “Conversion commonly refers to a change in interiorized religious belief, and a conversion’s authenticity is typically measured by the sincerity of that belief. Yet recent scholarship across the humanities and the social sciences reveals the limitations of such a framework, which not only bears an unmistakeable Christian bias but also, and more significantly, fails to situate conversion practices and the convert within broader transcultural and transhistorical border crossings.

This forum draws on a range of historical and contemporary case studies to show that conversions rarely converge on the question of belief or sincerity alone. Instead, conversions reflect protracted controversies over communal maintenance, self-identity, rituals of belonging, state governance, and international norms in which the question of belief or sincerity may figure. The convert, who is said to have endured a fractured self, far from merely sheds old ties and joins a new community or aligns individual identity with outward performance.

In the analyses that follow, the convert navigates ongoing ambiguities that exceed any neat distinction between a time before and after the conversion experience.”

To continue reading the introduction from Mona Oraby, click here. 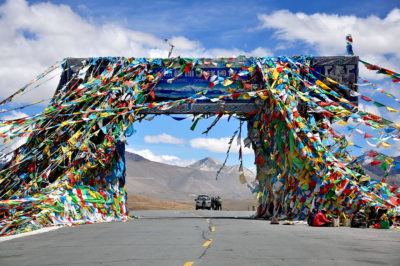 Not in the body 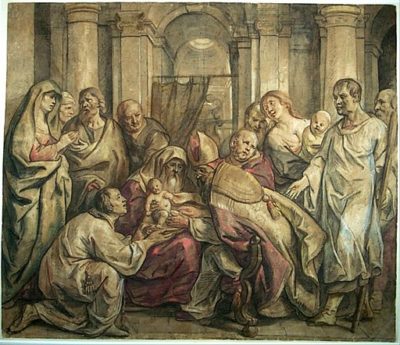 Does circumcision mark religious belonging onto a male body? And if so, is this marking legitimate, especially in the case… 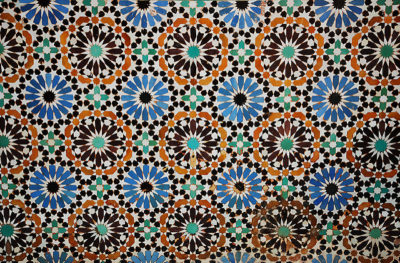 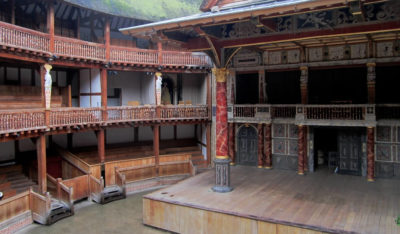 Reclamation in The Fellowship of Affirming Ministries 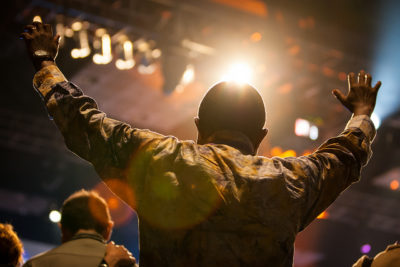 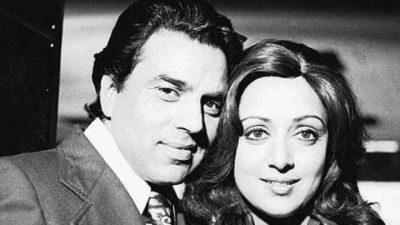 Conversion marriages, which always involved litigants who had exchanged their religious self-designations, perpetually mixed up personal law codes and created…

Who needs conversion? Jewish conversion in a time of shattered boundaries 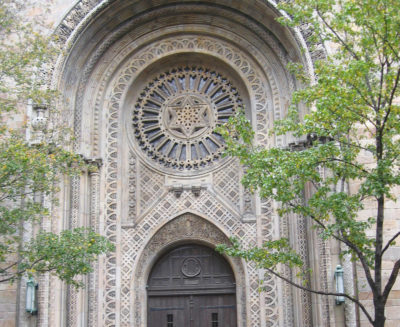 The idea that Jewish conversion might be unessential seems both provocative and counterintuitive. . . . Yet, in this short…

Conversion to Islam as religious and racial crossing 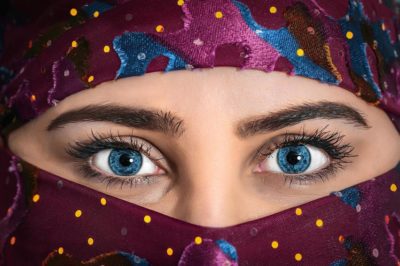 Due to the specific history of Islam in Western societies, the border that converts go over by becoming Muslim is… 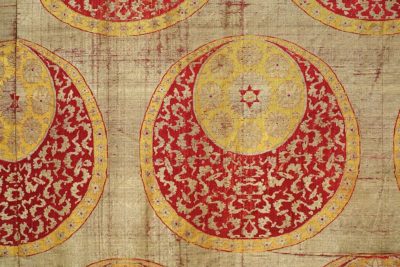 The politics of Turkish secularism does not only impose a radical break with the multi-religious Ottoman past, but simultaneously aims… 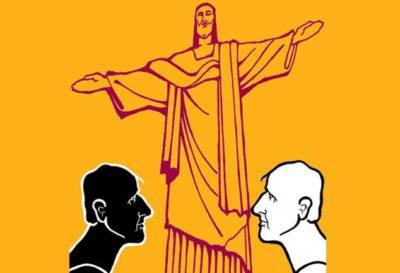 Drawing on ethnographic and archival research between 2007 and 2010, I show how debates about conversion and Dalit materiality, tracing…