Max Weiss is associate professor of history and Near Eastern studies at Princeton University and a literary translator from Arabic. He is the author of In the Shadow of Sectarianism: Law, Shi`ism, and the Making of Modern Lebanon, coeditor of Arabic Thought Beyond the Liberal Age: Towards an Intellectual History of the Nahda, and Arabic Thought Against the Authoritarian Age: Towards an Intellectual History of the Present, and the translator of numerous works of Arabic fiction and nonfiction, including books by Nihad Sirees, Dunya Mikhail, Mamdouh Azzam, Faysal Khartash, and Alawiya Sobh, among others. Revolutions Aesthetic: A Cultural History of Baʿthist Syria, a study of aesthetics and politics in Syria from 1970-present, is forthcoming with Stanford University Press; and he is currently writing an intellectual history of modern Syria.

Is Baathism an Arabic word? 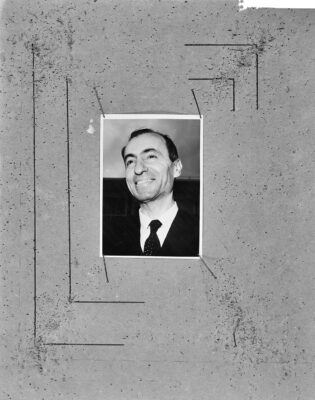